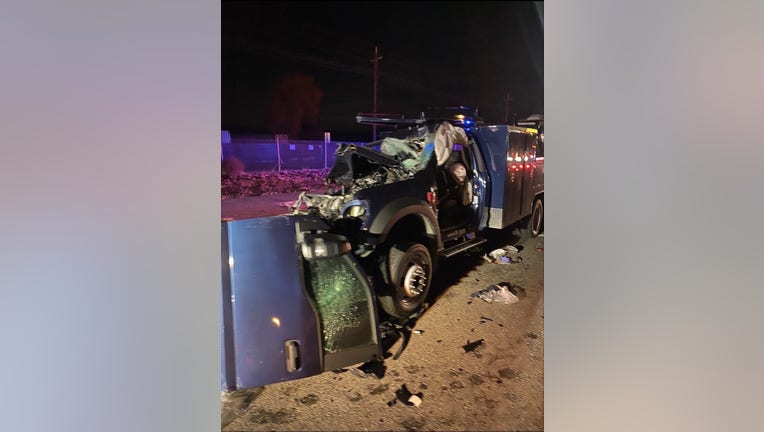 DUBLIN, Calif. - An Alameda County sheriff's deputy who was hospitalized after he was involved in a crash where he was arrested on suspicion of drinking and driving returned to work this week; one of his first duties back was to BBQ a meal for an academy memorial run.

Ziller went to the hospital and the tractor-trailer driver was not injured, the CHP reported. The Ford-450 suffered major damage.

The CHP still has not provided the full incident report, only a synopsis.

Ziller had been barbecuing at a funeral for a popular captain just before the crash and his truck was carrying a BBQ on the back.

Sources inside the department have nicknamed the deputies who BBQ at employee events as members of the "BRU" unit, which stands for Barbecue Response Unit.

Ziller has not been charged by the District Attorney at this point with any crime.

Capt. Ray Kelly said that he couldn't comment on any active Internal Affairs investigation, which is launched anytime an employee is arrested on suspicion of DUI. He also said the sheriff is waiting for the CHP report and the toxicology to determine if Ziller was drinking and if so, how much.

"We must wait for all the facts to come in and let due process take its course," Kelly said. "There is a process in place and we must adhere to the process."

A high-ranking official in the sheriff's department said it's normal practice for employees to return to work while a DUI investigation is underway.

At least two sources told KTVU that Ziller has not yet been interviewed by Internal Affairs, but acknowledged that might be because his Blood Alcohol Content results have not yet returned from the lab.

The sources also said that Ziller had a "swollen knot" on his forehead from the crash, but that he said he felt good enough to return to work.

KTVU reached out to Ziller via Facebook messenger, but did not immediately hear back.

On Tuesday, Ziller was BBQ-ing for a 5K memorial run and walk at the Regional Training Center in Dublin in honor of an Alameda County sheriff's deputy who died of COVID.

Kelly described the "BRU" Unit as one made up mostly of volunteers. But several sources told KTVU that many employees also comprise that unit and it's considered a pretty cushy job, given to the favorites in the department.

It wasn't immediately clear what Ziller's main duties are and if he faces any restrictions with his return to work. 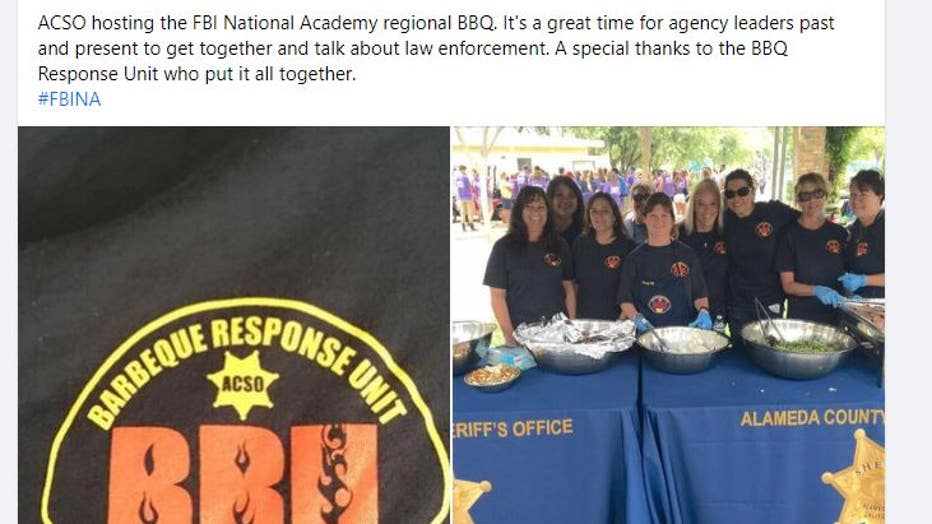 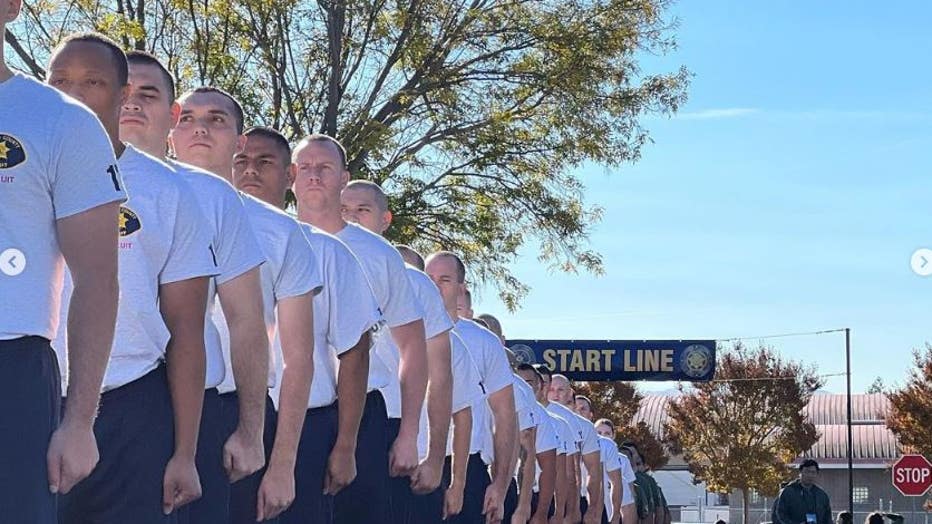