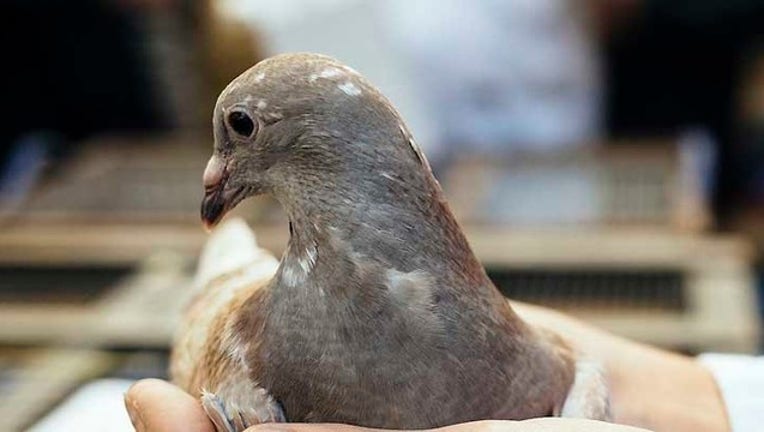 SAN FRANCISCO (AP) -- An alarming number of band-tailed pigeons have been found dead along the California coast in the last few months, apparent victims of a parasite.

The San Francisco Chronicle reports that at least 1,000 of the pigeons, which winter in Central and Southern California, have been found dead in Santa Clara and Santa Barbara counties since December.

Band-tailed pigeons are the West Coast version of the passenger pigeon, which was once the most abundant bird in North America until it was hunted to extinction.

The sudden increase in mortality is disturbing because the closest living relative to the extinct passenger pigeon has been struggling for decades to recover from rampant hunting, habitat loss and other environmental problems.