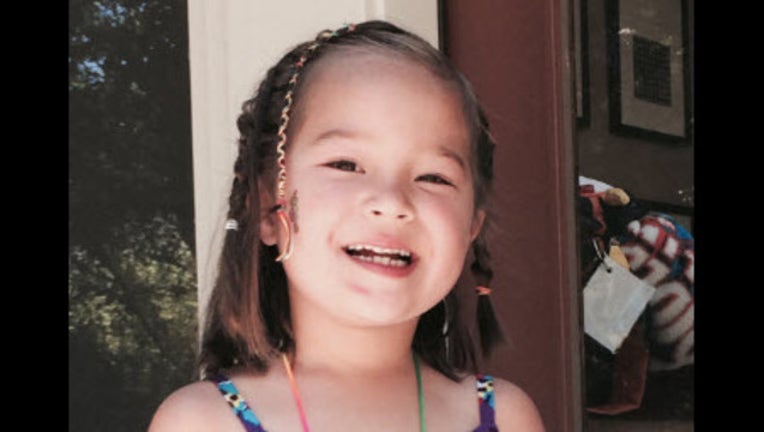 What stands out is the ever present aide there to help her. Sometimes Iris falls down, or needs assistance walking up a flight of stairs, or can't complete an entire worksheet of writing.

Iris' big smile and bright eyes belie the battle her body is waging against a terminal disease that often kills before the age of two.

It's called GM1 gangliosidosis. It is a neurologic condition that progressively destroys nerve cells in the brain and spinal cord, much like Parkinson's and Alzheimer's.

One in every 360,000 children will be diagnosed with it. There is no cure and no FDA-approved treatment.

At one point, they waited more than seven months for an appointment with a neurologist who told then told them there was nothing wrong.

The doctors warned that over time, this terminal, degenerative neurological condition would steal Iris' ability to read, write, walk, see and even smile.

They now have developed a promising new gene therapy treatment that stops GM1 in its tracks in cats and quadruples the lifespan of the animals.

The next step is clinical trials on humans, but the researchers need more money.