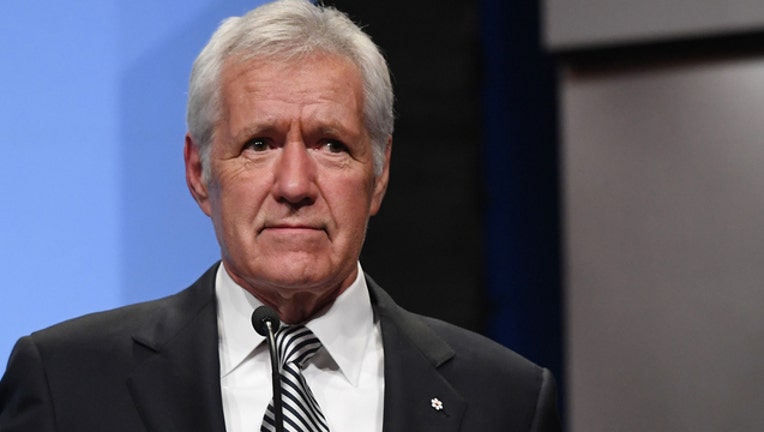 "Jeopardy!" host Alex Trebek speaks as he is inducted into the National Association of Broadcasters Broadcasting Hall of Fame during the NAB Achievement in Broadcasting Dinner at the Encore Las Vegas on April 9, 2018. Photo: Ethan Miller/Getty Images

FOX NEWS - Alex Trebek is back at work hosting “Jeopardy!” following his shocking announcement that he’s been diagnosed with stage 4 pancreatic cancer.

The 78-year-old host returned to set for his first day of scheduled taping since announcing the sad news to fans by way of a video on YouTube, a representative for the star confirmed to Fox News. News of his return aren’t surprising given that he had told fans that, in addition to his goal of beating the cancer, he doesn’t want to stop doing his job.

"Now normally, the prognosis for this is not very encouraging, but I’m going to fight this, and I’m going to keep working," he said on the video. "And with the love and support of my family and friends and with the help of your prayers also, I plan to beat the low survival rate statistics for this disease."

Trebek’s pledge to keep hosting “Jeopardy!” comes as welcome news to fans, who have grown used to seeing him helm the popular trivia show for the past 35 years. He joked about that fact while announcing the news of his cancer diagnosis.