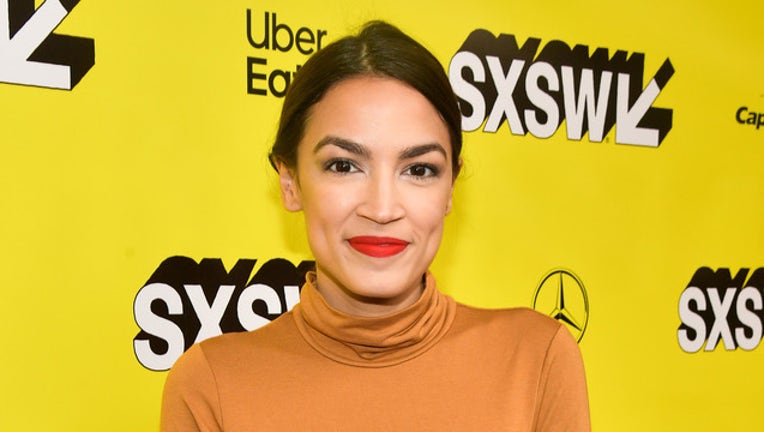 (FOX NEWS) - Rep. Alexandria Ocasio-Cortez, D, N.Y., said workers should be excited by the prospect of job automation and blasted capitalism as irredeemable at the South By Southwest festival in Austin this weekend.

In response to a question from the audience about the threat of automated labor, the firebrand liberal said workers should be "excited" about having their jobs automated, but were not because of larger systemic issues in American society.

"We should be excited by that. But the reason we’re not excited by it is because we live in a society where if you don’t have a job, you are left to die. And that is, at its core, our problem," Ocasio-Cortez, who has championed moonshot ideas like the Green New Deal and universal health care, said.

“We should be excited about automation, because what it could potentially mean is more time educating ourselves, more time creating art, more time investing in and investigating the sciences, more time focused on invention, more time going to space, more time enjoying the world that we live in,” she said, according to The Verge. “Because not all creativity needs to be bonded by wage.”