Known as the "Master of Suspense," Hitchcock directed over 50 iconic movies over a span of 50 years including "Psycho," "Vertigo" and "The Birds." He is considered one of the most influential and widely studied filmmakers in the history of cinema.

Tubi, the largest online library of free TV shows and movies, has Hitchock fans covered with several exciting movies to celebrate the icon. 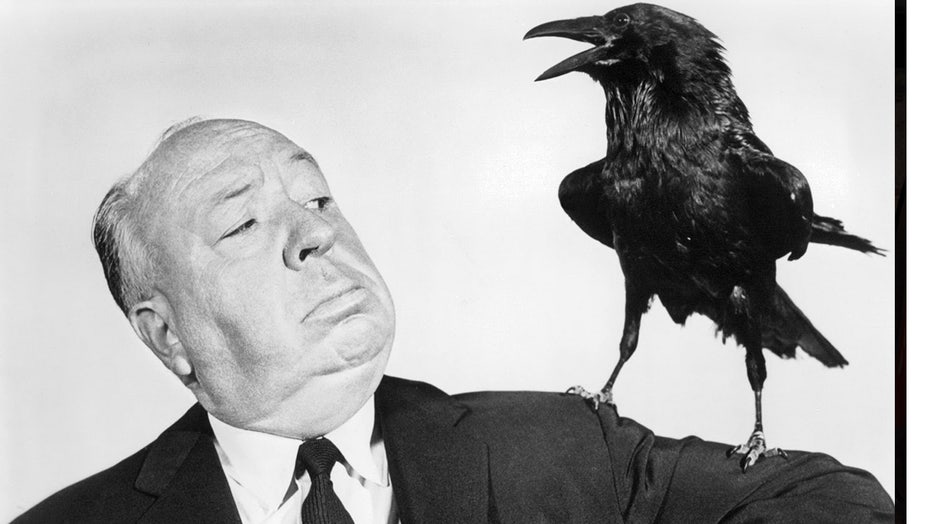 English director Alfred Hitchcock (1899 - 1980) poses with a stuffed crow in a promotional portrait for his film 'The Birds', 1963. (Photo by Silver Screen Collection/Getty Images)

Dial M for Murder (1954) - Directed by Alfred Hitchcock and starring Ray Milland, Grace Kelly and Robert Cummings
"When an ex-tennis pro’s plan to murder his cheating wife and steal her inheritance goes awry, he must find a way to evade the law."

Sabotage (1936) - Directed by Alfred Hitchcock and starring Sylvia Sidney, Oskar Homolka and Desmond Tester
"A Scotland Yard detective tracks a saboteur posing as a small cinema owner, who plots to set off a bomb in London, while his wife stays in the dark."

Jamaica Inn (1939) - Directed by Alfred Hitchcock and starring Maureen O’Hara, Marie Ney, and Charles Laughton
"In 1819 Cornwall, a newly-orphaned girl is sent to live with her aunt and uncle, proprietors of an inn that plays host to a dangerous gang of thieves."