Elissa Harrington reports from Travis Air Force Base in Fairfield.

FAIRFIELD, Calif. - American citizens being evacuated from the Diamond Princess cruise ship now in Japan and quarantined due to a novel coronavirus outbreak on board, will be given accommodations at Travis Air Force Base in Fairfield.

No specific time for the arrival was provided by the military base, it was originally expected to be "some time after 5 p.m." However due to a departure delay, the flight won't arrive until late Sunday night. 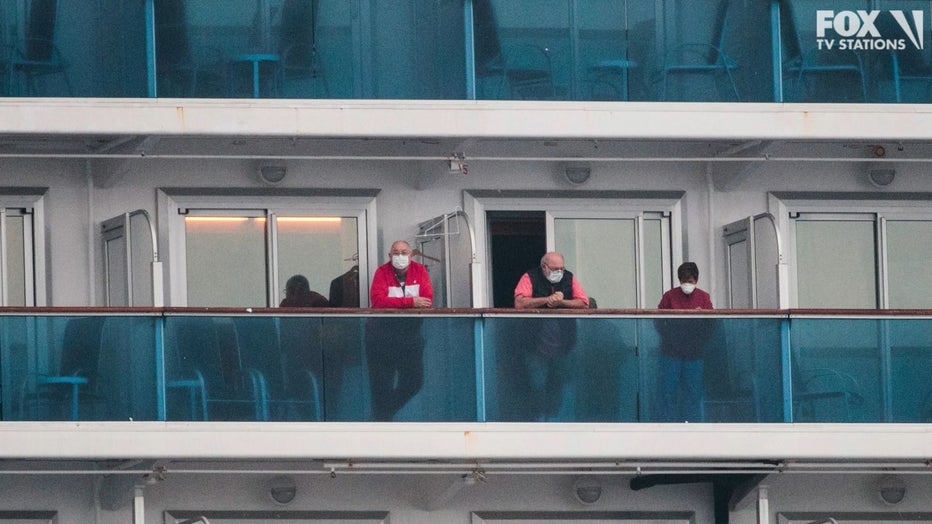 "Americans returning by flight will travel via a Department of State-chartered aircraft and subject to the 14-day federal quarantine, in separate lodging from the current evacuees at Travis AFB," according to the statement posted Sunday morning. "The CDC and HHS teams will follow their standing protocols to screen and monitor all passengers before, during, and after the flight."

Anyone showing signs of illness will be taken to a facility off the grounds of the base, according to the statement, which noted that no base personnel would have contact with the passengers. 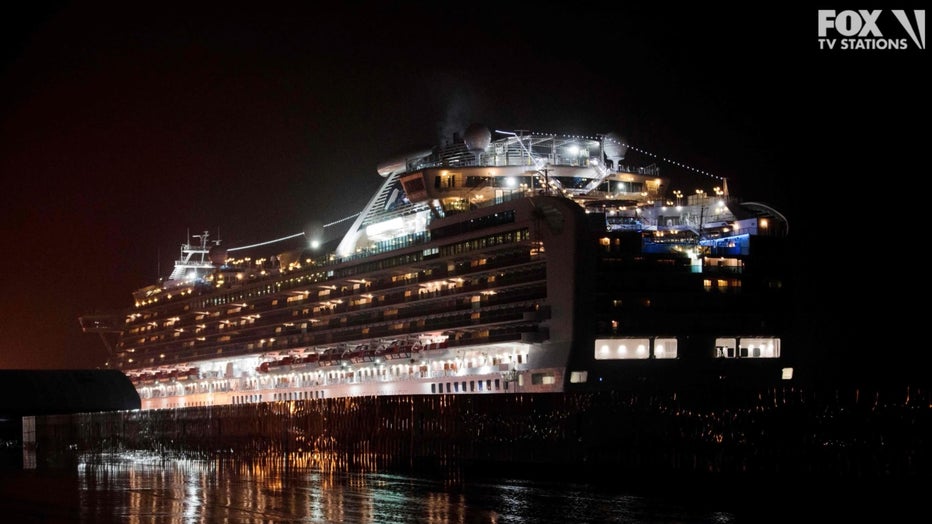 An earlier group of 201 evacuees from Wuhan, China arrived on Feb. 7 and is being housed at the Westwind Inn on the base.

Accommodations at Travis for non-passengers are closed until further notice, the base said.

Travis referred questions about the evacuation itself to the U.S. Department of Health and Human Services and the Centers For Disease Control. 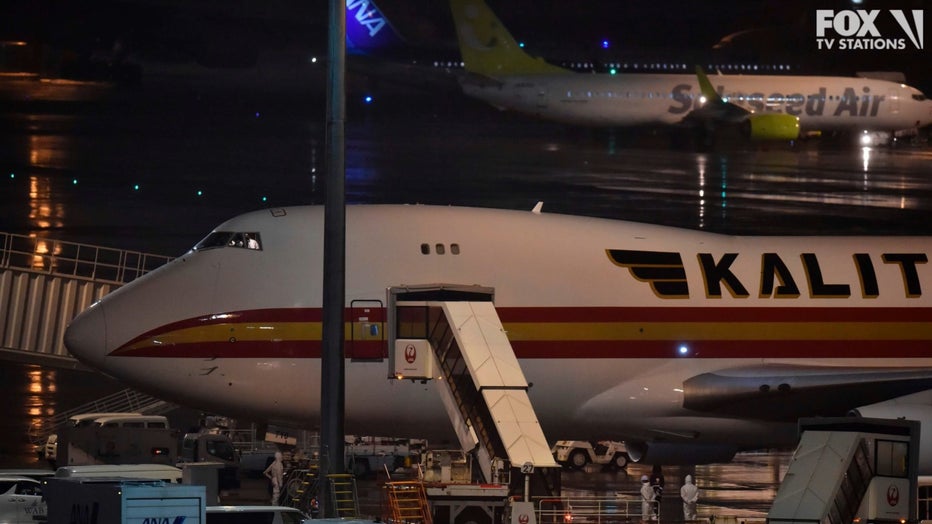