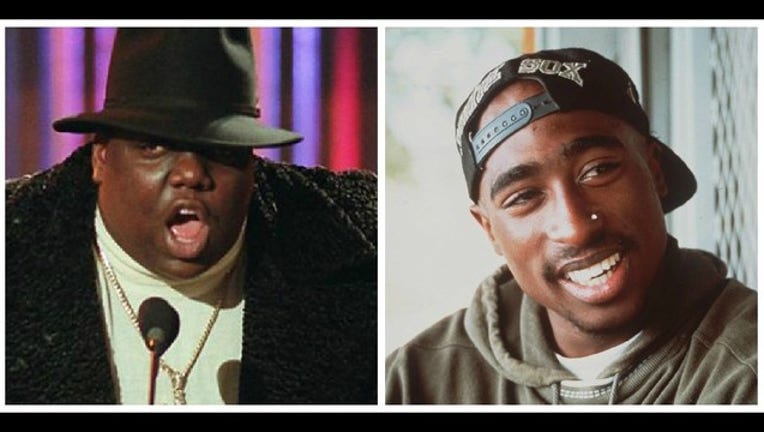 The study done at the University of Sydney studies the deaths of more than 13 thousand musicians and found that more than half of dead hip hop artists were murdered. The reason according to the study is the genres strong associations with drug related crime and drug culture. Two of the more infamous examples--Notorious B.I.G. was killed in a drive-by shooting and Tupac Shakur who was also murdered in a drive-by.

The study's author, Dianna Theadora Kenny says, "Murder accounted for 6.0% of deaths across the sample, but was the cause of 51% of deaths in rap musicians and 51.5% of deaths for hip hop musicians, to date." She goes on to conclude that, "Music genre was associated with distinct causes of mortality, more so than gender or age (not presented here). This suggests that once someone is inducted into the popular music industry, effects of sex and age on mortality may be masked by genre "membership" and its accompanying lifestyle."

The study also looked at suicide rates and death from things like heart attacks, accidental death and cancer.