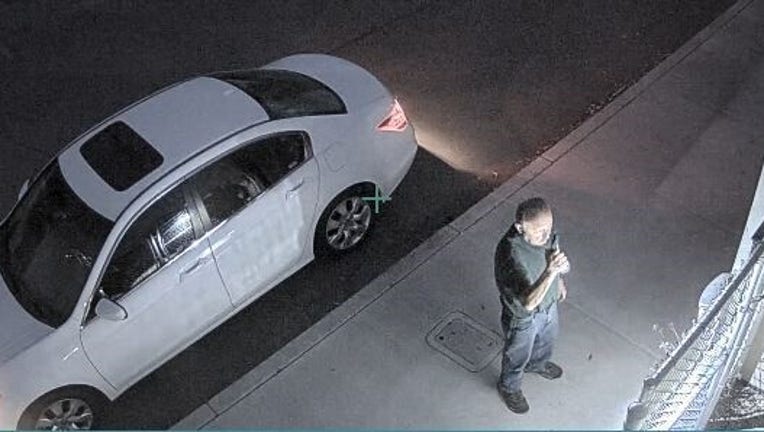 Hollister Animal Control officials say they are looking for a person who abandoned their dog outside of an animal shelter.

According to officials, they found the Chihuahua-type dog near the Hollister animal shelter after-hours. The dog was taken to a vet for treatment. Officials say the vet determined the dog was in bad shape and needed to be euthanized.

Animal Care and Services say they are investigating why the owner left the dog suffering without medical care.

Abandoning an animal is a misdemeanor offense. Surrendering an animal at an animal shelter is legal, but only during business hours.

Anyone with information about this incident is being asked to contact Animal Control at Hollister Police Animal Care and Services at 831-636-4320.