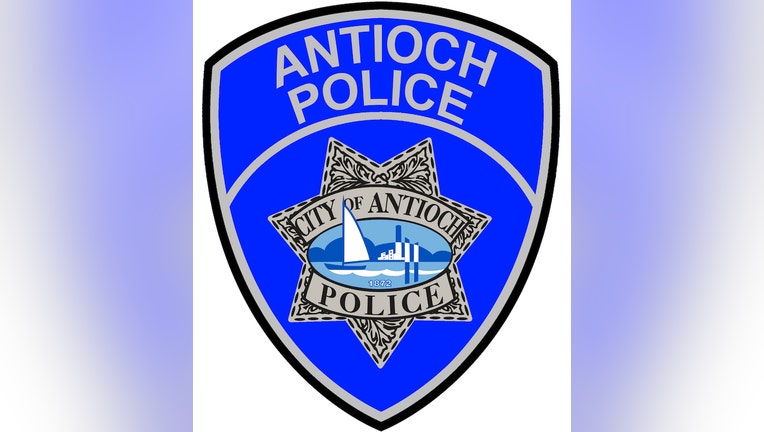 Following a delayed public revelation of the in-custody death of Angelo Quinto in December and another in-custody death Wednesday, Mayor Lamar Thorpe announced a police reform program that he brought before the council in a special meeting. "It's been a pretty turbulent week in the city of Antioch," Thorpe noted at the open of the meeting.

In launching the discussion on the proposals, Thorpe emphasized the importance of bringing more "transparency" to police practices. Torres-Walker noted, "Change is never easy...but the world is watching. What we are doing today is just the floor not the ceiling." The council spent hours of the meeting airing public comments from hundreds of residents, minority activists and law enforcement supporters.

The first item addressed the development of non-uniformed mental health crisis response as outlined in a famed program called CAHOOTS (Crisis Assistance Helping Out On The Streets) that originated in Eugene, Ore., in 1989 by "a bunch of hippies" according to Adam Climer, a founder who described its development for the council via video. Its mission is to improve the city's response to mental illness, substance abuse, and homelessness. The mobile teams combine a mental health specialist and an EMT to answer mental health incidents without police escorts. Climer noted that none of their team staff members or clients have ever been injured or killed in the program's history of service. The program has been adopted in Denver, Oakland, Olympia and Portland. Climer said 86 percent of CAHOOTS calls do not require police response. The council voted 5-0 to approve further study while requesting a more specific set of mental health response options from staff.

The city's acquisition of an armored military vehicle for use as a rescue vehicle brought heated discussion. The $685,000 MRAP, or mine resistant vehicle, was gifted to the city by the Department of Defense. "We don't need storm troopers marching through our community," Torres-Walker said.

Police Chief Tammany Brooks told the council the vehicle is used to protect officers from high-velocity gunfire in hostage situations or shootouts. The chief noted that the vehicle is used from 10 to 15 times a year. "It is NOT a tank," Brooks said and Thorpe repeated several times. A motion to ask staff to develop a new policy on the  use and acquisition of military gear passed 3-2 with Thorpe, Torres-Walker and Mayor Pro-em Monica Wilson in support and council members Michael Barbanica and Lori Ogorchock opposed.

The council voted unanimous support for a new bodycam and dashcam system for the police department. The vote was 5-0 to ask the city manager to offer proposals and pricing at a future meeting. Council member Barbanica, a retired officer, brought up the need to include tasers in the bodycam package but his motion failed by a vote of 3-2 although Brooks said he will be bringing a proposal for new tasers before the council in March.

Thorpe also aired a proposal to require officers to supply their names, badge number, their reason for a stop and where to file a complaint. "We need more transparency for the community, the people we serve," he stated. Barbanica said in response "you're just asking for more complaints. You'll have a hell of a time recruiting."

Another lengthy discussion ensued over an independent police oversight commission. Brooks told the council he currently has one police sergeant in charge of internal affairs and community complaints. Thorpe emphasized that legal limits prevent such a body from pursuing personnel investigations. Brooks also revealed during the meeting that he had begun hiring outside investigators, usually retired officers or lawyers, to pursue some police incident complaints.

Torres-Walker said, "the public wants transparency and be part of the review process." A motion passed 3-2 to ask staff to develop options for a citizen police oversight commission.

Barbanica proposed a motion to bar the city from hiring lateral police candidates who have any active internal affairs investigations against them.