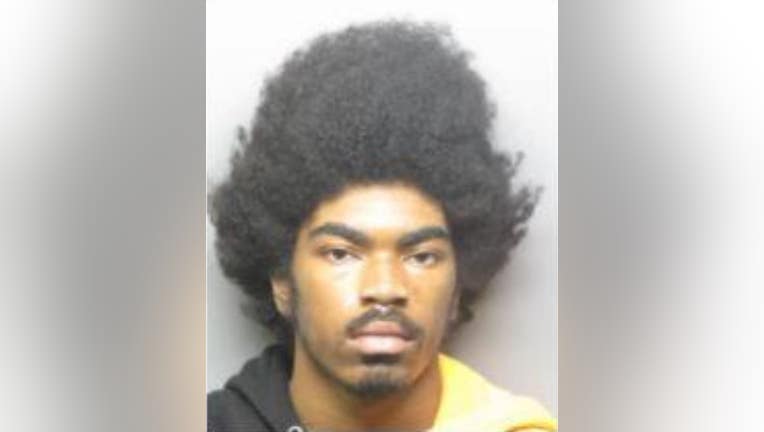 ANTIOCH, Calif. - Antioch police on Tuesday announced an arrest by deputy U.S. Marshals in the homicide of a 12-year-old girl from Oakland.

19-year-old Michael Fritz, of Oakland, was taken into custody when authorities learned he was hiding in an East Oakland house on the 2300 block of 85th Avenue. The house is near several schools.

Police said Fritz surrendered peacefully at around 3 p.m. when the house was surrounded by deputies from the U.S. Marshals Service.

At around 7 p.m. on May 12, 12-year-old K'Lea Davis, of Oakland, was shot and killed inside a home on Oak Haven Way in Antioch.

Police said there are no outstanding suspects in this case and that it was an isolated incident, although no motive for the killing was given.

Oakland Police Department was thanked for their cooperation in the investigation of this case.

A gofundme for K'Lea's family is still seeking $20,000 for funeral costs. 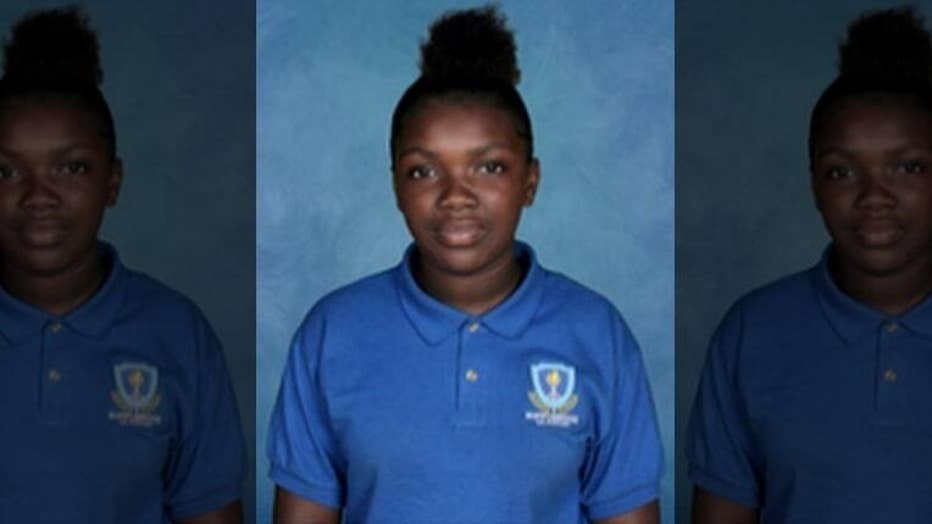 The young girl who died after being shot in Antioch has been identified as K'Lea Davis.