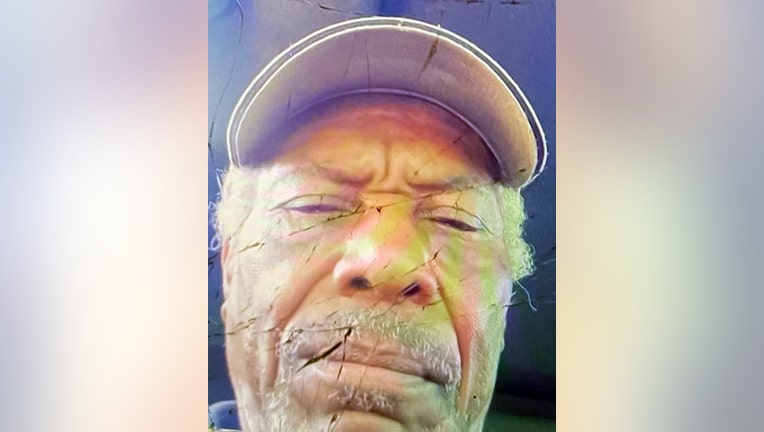 An elderly man, possibly in the early stages of Alzheimer's, has gone missing from Antioch.

Celestine was last seen earlier that morning leaving home in a red 2013 Kia Optima, which has a California temporary license plate of BM27P18.

In a post on social media at 7:28 p.m. Sunday, police said Celestine may be in the early stages of Alzheimer's Disease and is considered at-risk. They urge anyone who sees Celestine to call the police department at (925) 778-2441.