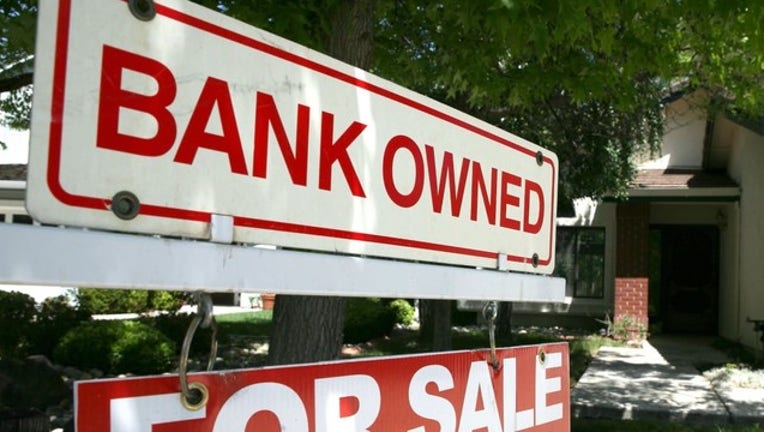 A bank-owned for sale sign is posted in front of a foreclosed home in Antioch. A study of government data on subprime loans showed that 56 percent of the $1.38 trillion in subprime mortgages originated from 15 lenders in CA between 2005 and 2007.

OAKLAND, Calif. - The Bay Area has a bunch to offer— scenic views, amazing food, prestigious universities. But stack that up against the exorbitant cost of living and long commutes times, the happiness meter toggles back and forth.

Business Insider compiled a list of the Most Miserable Cities in the U.S. and while the Bay Area didn't top off the list, Antioch is the most miserable city in the region, according to the data.

Antioch was ranked 213 out of 1,000 cities and would have been the most miserable in Northern California if Yuba City didn't take the title at 161, East County Today reports.

Richmond and Vallejo weren't too far behind Antioch, coming in at 241 and 249.

The data from Business Insider factored in employment and poverty rates, household incomes, percentage of people without health care, commute times, and how many people are leaving each city.

The East Bay Times reported back in April that Antioch launched a marketing campaign to help sharpen the city's image and boost its economy by attracting new business.

Situated along the San Joaquin River, the city links the San Francisco/East Bay region to Sacramento and the Central Valley. Mayor Sean Wright told the Times that with the city's new BART station and improvements to Highway 4, opportunities are endless.

But the data doesn't see it that way, at least for now.

Here's a break down of other Northern California cities that made the list of Most Miserable Cities and where they ranked: