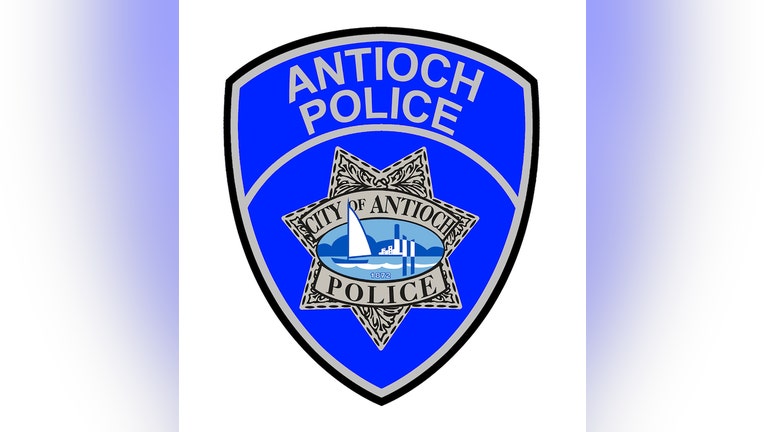 ANTIOCH, Calif. - Antioch police have identified the 16-year-old killed on Saturday as Rasaan Scypion of Pittsburg. He was gunned down in the garage of a home where a makeshift tattoo parlor had been set up, police say.

Police are still searching for suspects after the boy was fatally shot Saturday evening.

The shooting was reported shortly after 6 p.m. at a house in the 4500 block of Shannondale Drive, a neighborhood located near the Antioch Water Park.

When officers arrived, there were several people at the home and officers were assaulted while they were trying to get to the victim, located in an open garage at the home, police said Sunday.

Police called for mutual aid from other jurisdictions to get the crowd under control. At least two people were arrested for resisting, delaying, obstructing, or assaulting public safety officers.

When officers made it to the garage, they found the victim on the floor with multiple gunshot wounds, police said. He was pronounced dead at the scene. His name has not been released.

Officers learned that two suspects entered the garage, and at least one of them began shooting at the victim. The pair reportedly left on foot. Their identities are not known, police said.

Detectives are working to identify any suspects or persons-of-interest and evidence is being collected and evaluated.