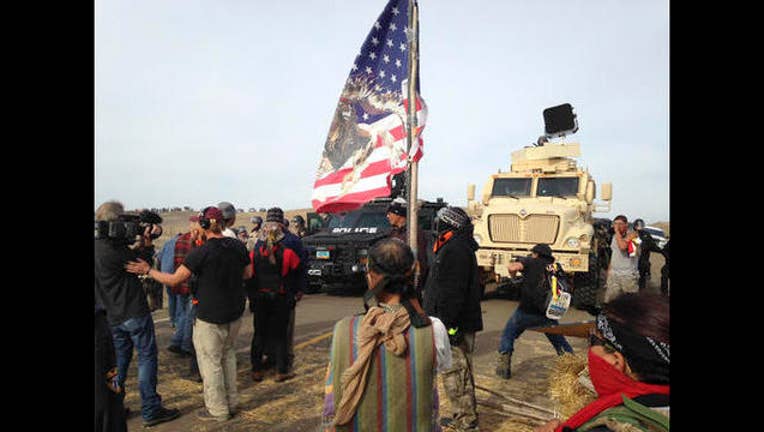 BISMARCK, N.D. (AP) - An appeals court has refused to stop the imminent flow of oil through the Dakota Access pipeline.

The U.S. Court of Appeals for the District of Columbia Circuit on Saturday denied a request from the Standing Rock and Cheyenne River Sioux tribes for an emergency order. That means the pipeline to move North Dakota oil to Illinois could be operating as early as Monday.

The Standing Rock and Cheyenne River Sioux tribes have been trying to stop that from happening while their legal challenge against the pipeline proceeds.