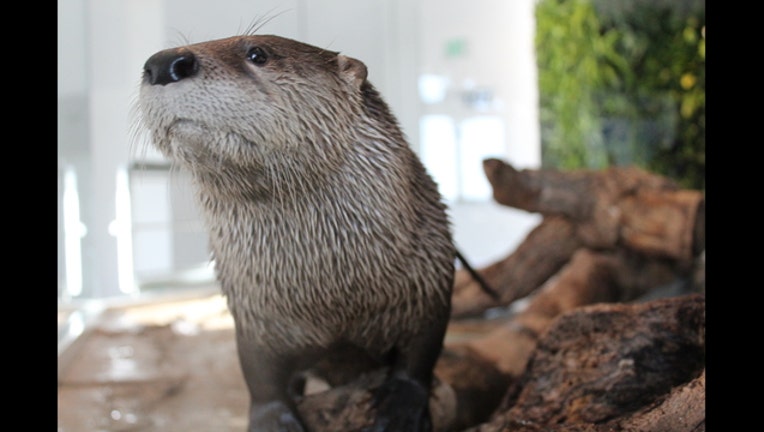 SAN FRANCISCO - A new baby otter has joined the aquatic family at the Aquarium of the Bay in San Francisco aquarium officials announced today.

Baby Tahoe, a juvenile North American river otter, will make his official debut on April 14 at the aquarium, which is located near the edge of Pier 39 at The Embarcadero.