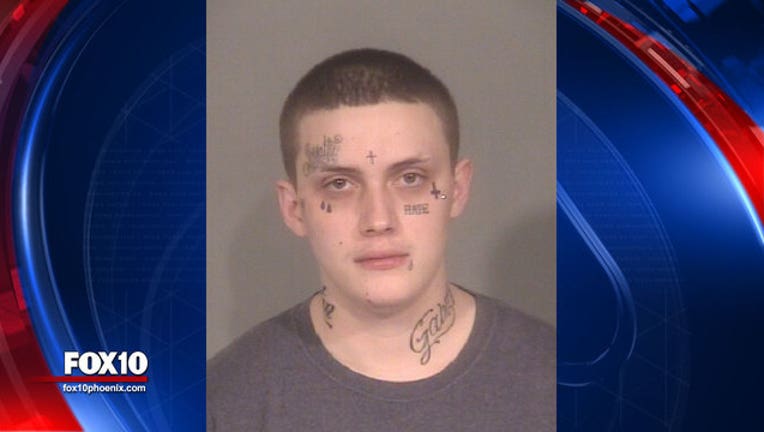 On Thursday, police and fire crews responded to a report of a female child who was not breathing in the 2800 block of Appletree Drive. She was immediately transported to an area hospital. Officials stated that based on the circumstances and initial observations, detectives with the Lake Havasu City Police Department Criminal Investigations Unit began an investigation.

The child remains in critical condition with life-threatening injuries.

Lamorie was held on a $1,000,000 bond during his initial court appearance and transferred to the custody of the Mohave County Sheriff's Office.