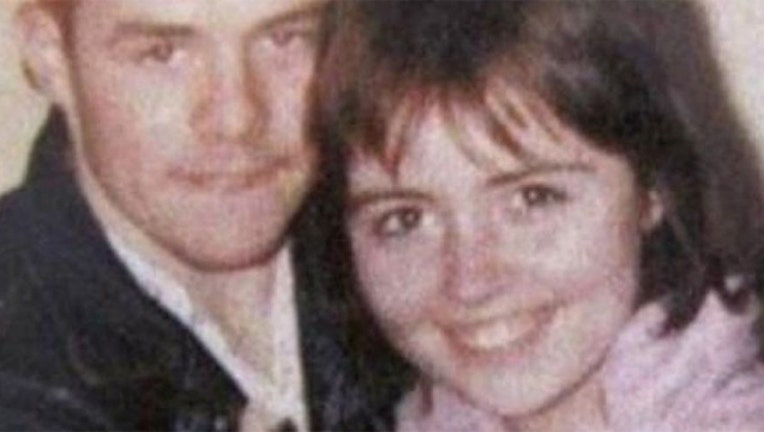 A recent arrest has led to a major beak in an unsolved Texas cold case that is nearly three decades old, according to reports. San Angelo residents Sally McNally, 18, and Shane Stewart, 17, were reported missing in July 1988 and found shot to death five months later.

The break in the case came nearly 29 years later on June 11 when 47-year-old John Gilbreath was arrested after deputies said they found marijuana and a gun in his car, Fox San Angelo reports.

The station reported that deputies went to Gilbreath’s home in San Angelo and executed a search warrant for evidence related to drug trafficking.

During the search evidence tied to Sally and Shane's murders was seized, authorities said.