SAN FRANCISCO - An artist's drawings of Jimmy Garoppolo have gone viral after she started a quest to sketch him every day until he was traded.

Rita Carvalho, 20, committed to drawing Garoppolo daily until the trade was made, but the trade never happened.

Now, Carvalho's hobby has turned into a full-time job, as she plans to continue her sketches during the season.

"At the beginning I was expecting to draw Jimmy for one or two months, at the best three, but I never thought that this was going to become my life," said Carvalho. 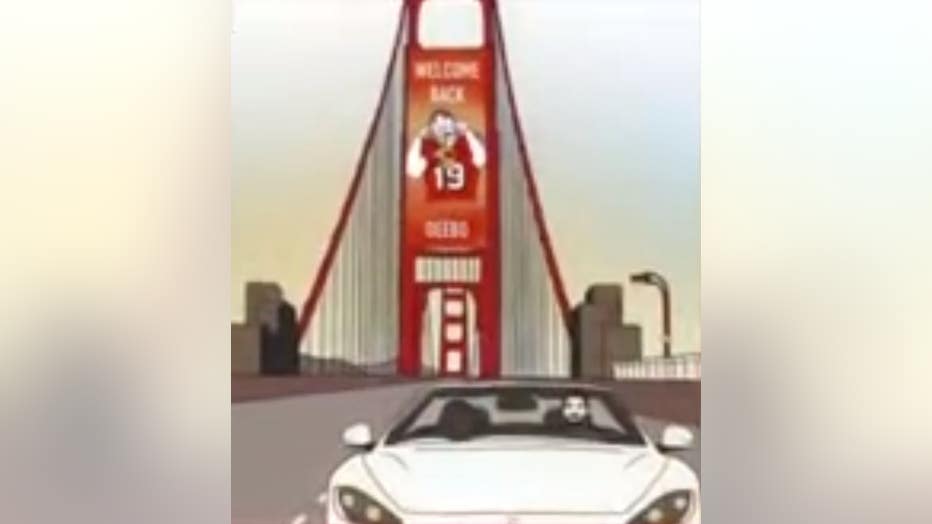 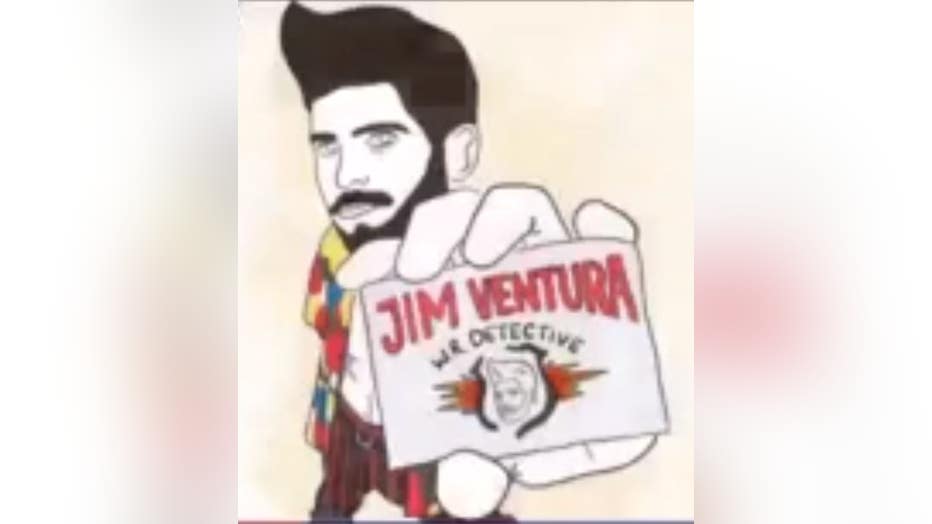 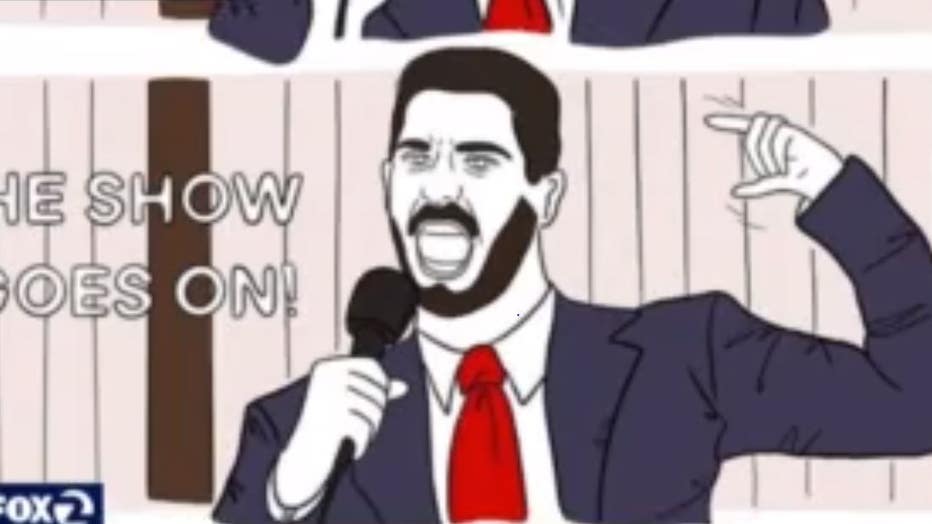 The colorful sketches show him in various Bay Area settings. One depicts him driving on the Golden Gate Bridge with a sign ‘Welcome Back.’

Garoppolo, who was at the center of trade discussions for months, was back with his teammates during Sunday's game against Chicago. The 49ers and the quarterback agreed on a restructured deal a few weeks ago.

The new deal is a year long and keeps Garoppolo in San Francisco for the remainder of this season.

"When I saw the news I was like oh my god what am I going to do," said Carvalho. "I had no idea, I was not prepared for this."

Carvalho is from Portugal and said she has never been to the United States. She and her boyfriend are saving money to take a trip to the Bay, hopefully to see Garoppolo in what will presumably be his last season with the 49ers.