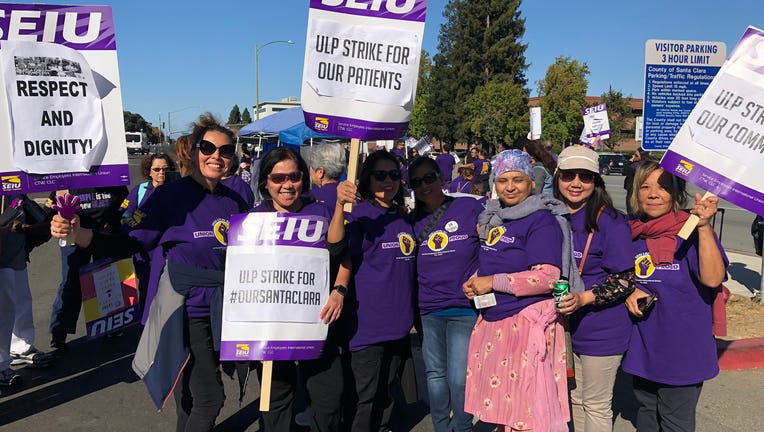 Santa Clara County workers striking for the ninth day Thursday were joined on the picket lines by Assemblyman Ash Kalra.

Workers with Service Employees International Union Local 521 returned to strikes this week following a week back on the job.

When the county presented its "last, best and final offer" to SEUI Local 521, the union decided to resume strikes throughout the county on Wednesday.

Kalra blamed "greed" from the county and wealthy corporations in Silicon Valley for the strikes, and applauded county workers for walking off the job for better working conditions and new contracts. 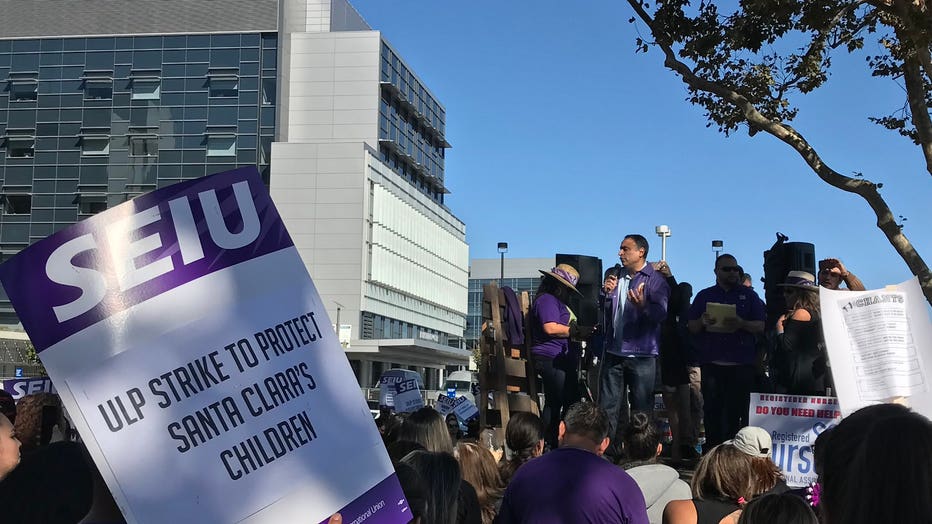 The strikes on Thursday caused rescheduling of elective surgeries and a closure of outpatient physical and occupational therapy services at Santa Clara Valley Medical Center and O'Connor Hospital, according to the county.

"As public servants and health care professionals, our staff has a deep commitment to care for and protect the health of our patients, and the communities we serve," County Executive Dr. Jeffrey Smith said in a statement Thursday. "Our patients, their families, and our community entrust us with their care, and many have few other options in accessing quality and compassionate health care."

Maribel Alvarado, a striking union worker, said Thursday, "All we're asking is to not be homeless."

SEIU Local 521 was joined by other unions who refused to cross the picket lines Thursday, including the local chapter of Registered Nurses Professional Association, which represents several thousand nurses and medical professionals throughout the county.

"We are not proud to be out here today," said Allan Kamara, RNPA vice president. "We would rather be inside taking care of our community."

Strikes are expected to continue indefinitely.

"We're coming with the power, and to the county we're bringing the pain," chief elected officer for SEIU Local 521, Riko Mendez, said Thursday. "It's clear to me that we have the power to win, but Jeff Smith and his team are resolute in trying to beat us."