Police are looking for a man whose gun accidentally discharged at Hartsfield Jackson Atlanta International Airport.

Atlanta police said a gun was discharged near the airport's main security checkpoint. Passengers were directed to evacuate the airport and all departing flights were temporarily stopped.

Airport officials said there was no active shooter threat and airport passengers and employees were safe.

Authorities said the passenger whose gun went off, later identified as 42-year-old Kenny Wells and issued warrants for his arrest, ran from the airport. 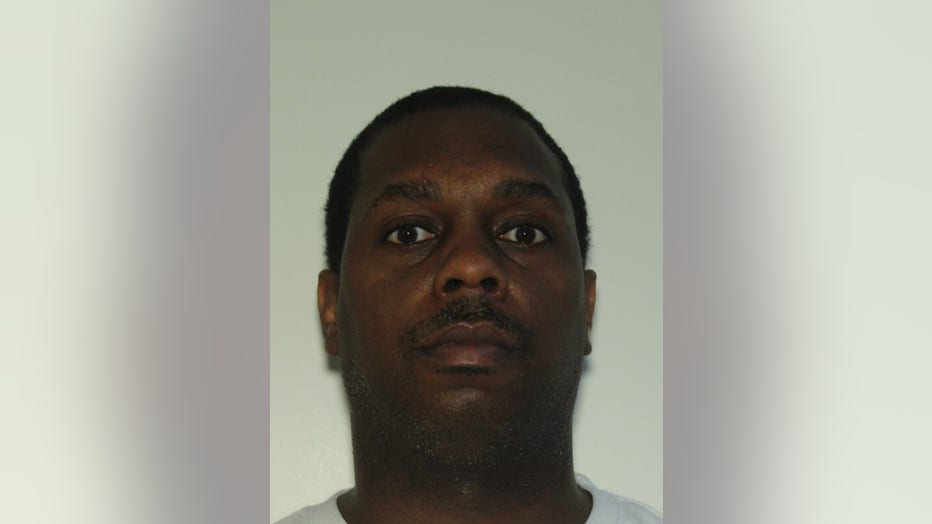 Atlanta police are searching for 42-year-old Kenny Wells who they say fled the airport after a weapon was discharged at a checkpoint on November 20, 2021. (Atlanta Police Department)

The incident began when a TSA agent identified an item in a bag. At some point during the bag search, the weapon was discharged, officials said.

Police had previously reported that as of approximately 2:15 p.m., they hadn't received reports of injuries.

However, officials later said that one person required assistance from EMS after they said they fell in the airport atrium, which was not in the same area where the incident at the checkpoint happened. Two other individuals complained of shortness of breath, police say.

MARTA service to the airport stopped amid the police activity.

Atlanta-based Delta Air Lines announced that travel waivers were given to passengers who may have missed their flights due to the incident.

In a statement Delta said, "Due to a security event earlier Saturday at Hartsfield-Jackson Atlanta International Airport, Delta has issued a travel waiver to assist customers who might be impacted."

Police continue to search for Wells who faces charges of carrying concealed weapon in a commercial airport, possession of firearm by a convicted felon, discharging of a firearm, and reckless conduct.

Operations at Hartsfield-Jackson International Atlanta Airport have returned to normal.