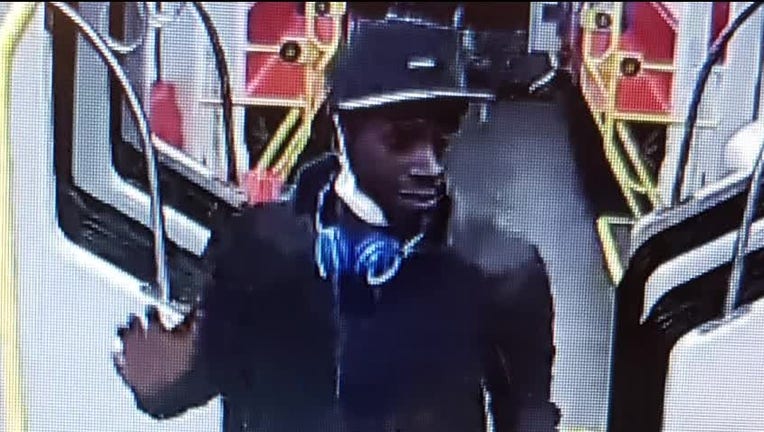 SAN FRANCISCO - A man who shot and killed a passenger on a San Francisco subway commuter train will be charged with gun crimes but not homicide in what was "clearly" a case of self-defense after he was attacked with a knife, his attorney said Monday.

Javon Green, 26, will face charges of having a concealed weapon in a public place and having a loaded gun in a public place, both felonies that possibly could be reduced to misdemeanors, attorney Randy Knox told the San Francisco Chronicle.

Green was scheduled for a court appearance on Tuesday.

Knox told the paper that his client was a security guard who carried a gun for protection because he had twice been shot, and that he had twice tried to move away from a man on the train who is believed to be Bowen.

The man had been sitting next to Green. According to his client's account, the man was mumbling and saying "aggressive things" to Green, who got up and walked away from him, but the man followed him and took a knife from his pants, Knox said.

According to Knox, Green said to him, "’what are you going to do, stab me?’"

"And that’s when he started to run away," Knox said. "It’s a clear case of self-defense."

Surveillance footage obtained by the Chronicle appeared to show the man pulling something from his pocket and charging at Green, swinging at his face with his fist and what appears to be a knife, the paper said.

Green backs up but as they approach the end of the train car, Green shoots the man, the paper said.

Police said the shooter fled when the train stopped in the Castro neighborhood. Green was arrested the next day in the San Francisco Bay Area city of Pittsburg.

A 70-year-old passenger on the train was wounded and received non-life threatening injuries. Knox said Green apologized to the man and to other train passengers.