The U.S. Senate has passed a bill banning TikTok on government devices. LiveNOW from FOX's Josh Breslow talks with an expert on the growing concern of security with China's social media platform.

Auburn University in Alabama has blocked TikTok from its servers and campus WiFi as more states move to ban the social media app from public devices.

A university spokesperson told FOX TV Stations that the school began blocking access on Dec. 13. The app is not banned on campus, but it can no longer be accessed through Auburn’s WiFi or Auburn-owned devices.

The move comes after Alabama Gov. Kay Ivey issued an executive order banning the social media app from state-owned computers, devices and the state network. Alabama is one of several GOP-led states that have ordered their agencies not to use TikTok on state-owned devices. Among those states are Georgia, Idaho, Maryland, North Dakota, Texas, Utah and Virginia.

TikTok would also be banned from most U.S. government devices under a spending bill Congress unveiled early Tuesday. The requirements would apply to the executive branch — with exemptions for national security, law enforcement and research purposes — and don't appear to cover Congress, where a handful of lawmakers maintain TikTok accounts.

TikTok is owned by ByteDance, a Chinese company. Critics say they fear the Chinese government is gaining access to critical information through the application and could be using it to spread misinformation or propaganda.

RELATED: FCC chairman: TikTok ban is not if but when

FBI Director Chris Wray said earlier this month that China could use the app to collect data on its users that could be used for spying operations. 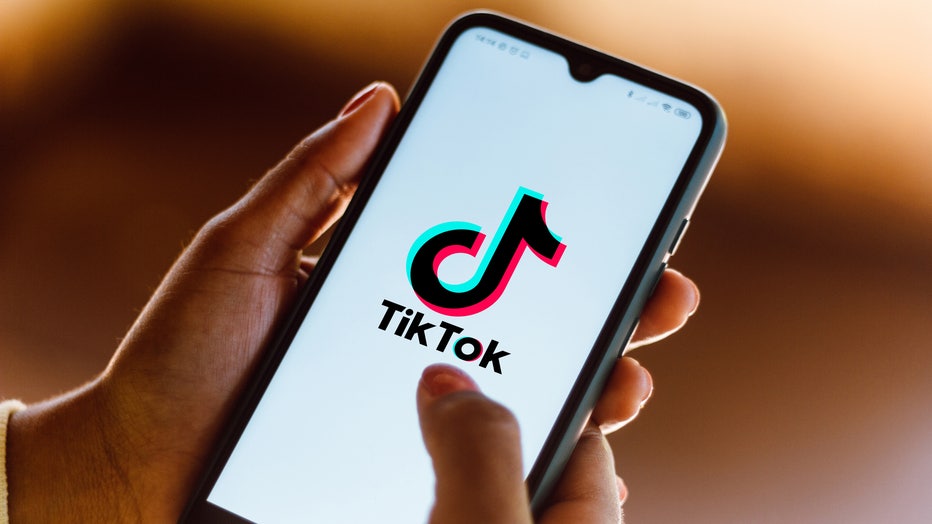 In this photo illustration the TikTok logo seen displayed on a smartphone. (Photo Illustration by Rafael Henrique/SOPA Images/LightRocket via Getty Images)

TikTok spokesperson Jamal Brown told The Associated Press earlier this month that the bans "are largely fueled by misinformation about our company."

TikTok Chief Operating Officer Vanessa Pappas, based in Los Angeles, has said the company protects all American users’ data and that Chinese government officials have no access to it.

RELATED: New TikTok craze the ‘Lion Diet’ has TikTokers eating salt, meat, water and nothing else

TikTok is consumed by two-thirds of American teens and has become the second-most popular domain in the world. But there's long been bipartisan concern in Washington that Beijing would use legal and regulatory power to seize American user data or try to push pro-China narratives or misinformation.

Brooke Oberwetter, a spokesperson for TikTok, called the ban "a political gesture that will do nothing to advance national security interests." TikTok is developing security and data privacy plans as part of an ongoing national security review by President Joe Biden's administration.