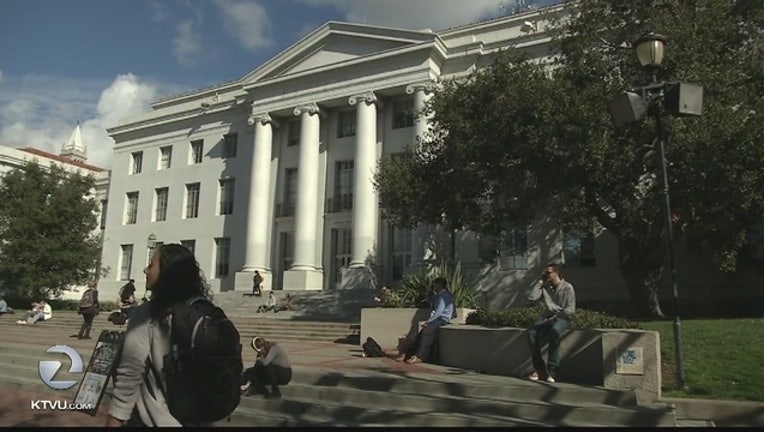 SAN FRANCISCO (AP) - California's auditor says top University of California administrators hid $175 million from the public and lawmakers in a secret reserve fund even as the UC raised tuition and asked the state for more funding.

In a scathing report released Tuesday, Auditor Elaine Howle says the office of UC President Janet Napolitano created an undisclosed budget over four years to spend the hidden money with little or no oversight.

Napolitano denies the audit's claim. She argues the true amount of money in reserves is $38 million, which accounts for 10 percent of the organization's operating and administrative budget. She said that's a modest amount to stash away for unexpected expenses such as the need to respond to cybersecurity threats.

She said the audit unfairly mischaracterizes her office's budget processes and practices.