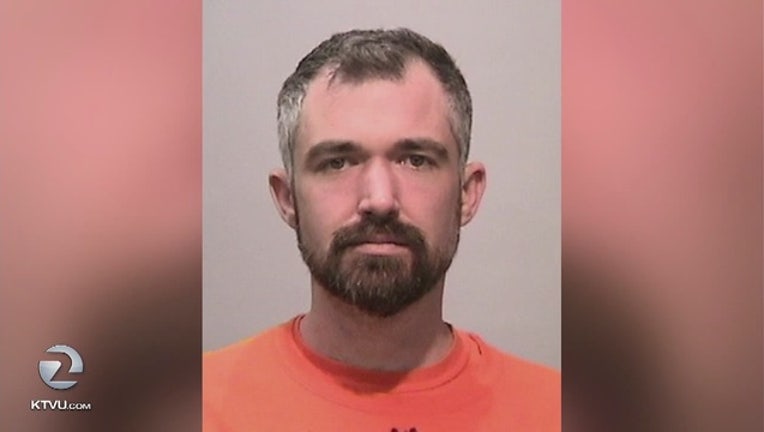 SAN FRANCISCO (BCN) - An Australian man accused of kidnapping a two-year-old boy who was walking with his mother in San Francisco's Castro District on Friday made his first appearance in court on Tuesday.

Prosecutors have charged Roscoe Holyoake, 34, from East Victoria Park, Australia, with kidnapping and child endangerment for the alleged snatching, which occurred near Noe and 17th streets around 12:25 p.m.

In court, Holyoake did not enter a plea and his arraignment was postponed to Thursday.

Outside of court, Holyoake's attorney, Deputy Public Defender Stephen Olmo said, "My understanding is he has no criminal record. He's been in this country many times doing charitable work; DJ work. He was here on business prior to his arrest."

Olmo refused to comment any further, saying he hasn't had much time to talk to Holyoake.

"The charges are serious," Alex Bastian, spokesman for the San Francisco District Attorney's Office, said. "There was a child who was involved in case, obviously for all of us that was very concerning."

According to Holyoake's social media profiles, he works as a DJ under the stage name DJ Roski.

The alleged kidnapping unfolded when a 32-year-old woman was walking west on 17th Street while pushing a stroller with her toddler son walking just behind her, court records said.

The woman suddenly noticed Holyoake allegedly holding her son, with his arms wrapped around the boy's rear. The woman then screamed and grabbed Holyoake's arm with one hand and tried to grab the boy with her other hand.

As she tried to pull her son toward her while yelling, "what are you doing?" Holyoake pulled the boy toward him but was unsuccessful, according to court records.

Once the woman had her son back in her arms, she began yelling for help.

Holyoake fled on foot, heading north on Noe Street, however, witnesses were able to chase him and detain him as police officers arrived, court records said.

The boy suffered redness in his left and right arms, but was ultimately unharmed.

Holyoake, an Australian citizen, is reportedly in the U.S. on a visa through 2023, according to court records.

If convicted of the charges, Holyoake could face up to eight years in prison, court records said.