BART changes safety protocols to help trains deal with extreme heat, at 100 degrees or more, speeds are reduced from 70 to 44 miles an hour.

San Francisco, California - As temperatures across the Bay Area near record levels, infrastructure is struggling to keep up. Officials say BART was not created for an extreme environment climate.

Back in the 1960s when BART was designed, climate change was not an issue, but now climate scientists and engineers say it's a huge issue, especially with rails.

"They retain the heat and they get so much hotter that they actually lose their integrity in what they're actually built to withstand," said Matthew Ebyof the First Street Foundation, a science think tank. 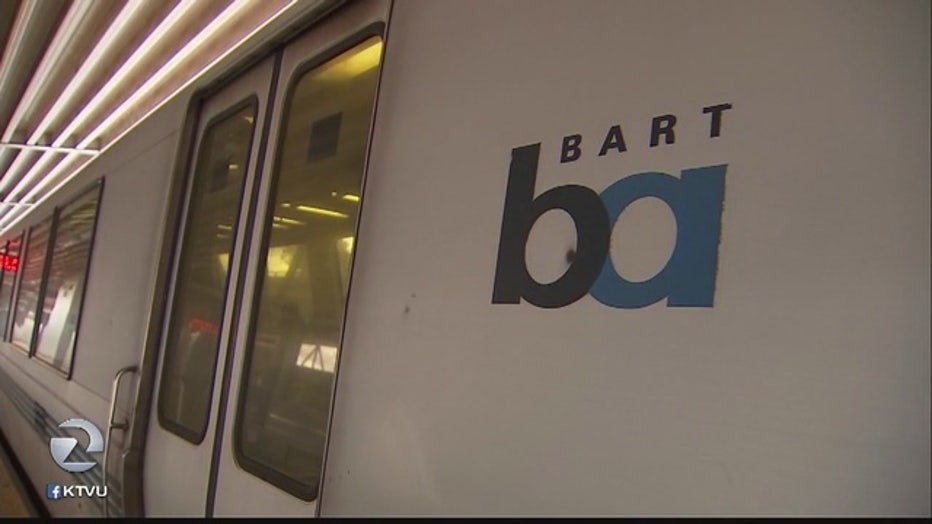 To deal with the heat, BART has changed its protocols. At 100 degrees or more, speeds are reduced from 70 to 44 miles an hour.

"We would anticipate about a ten minute delay in just those really hot areas near Dublin, Concord, out near Fremont," said BART Spokeswoman Alicia Trost. "We also start doing visual inspections just to make sure the rail looks normal and there's no abnormalities with it."

The good news is that BART is blackout bulletproof because it is designated as a lifeline facility. Officials say they have replaced many rails and will continue to do so.

"A piece of rail, when you're getting into 50 years, you're at end of lifetime for that rail. We are talking about really the end of life over the majority of our physical rail system,"said Karen Philbrick, PhD of the Mineta Transportation Institute. "We are expecting temperature to continue to rise. So, it's incredibly imperative that we address this now."

"When you start having entire months of days that are getting into the ninety, ninety-five, a hundred, a hundred and five in some places, then you're in a whole different situation," said Chinowsky.

Tomorrow will heat up faster since much of today's heat will remain overnight.