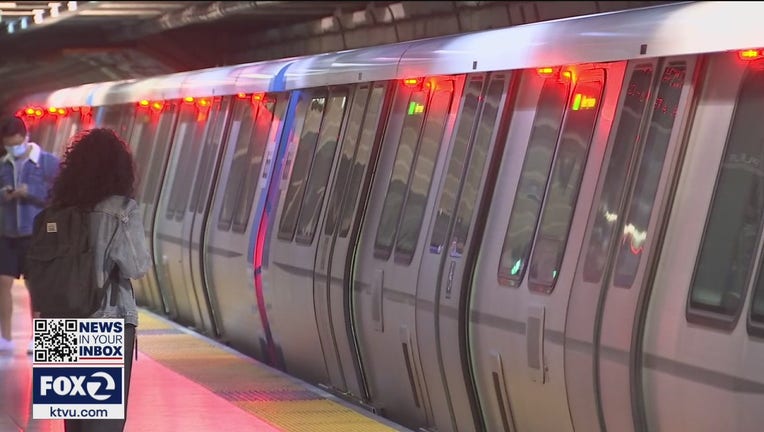 BART officials say service in the Transbay Tube has been restored after equipment issues disabled multiple trains between Embarcadero and Lake Merritt.

According to BART, two trains were stuck on the Oakland side, one near 12th St. the other is stuck in west Oakland.

A/C Transit is offered mutual aid for Transbay service on buses NL, F, and O as well as service from West Oakland toward downtown Oakland on lines 62,33, and 14.

SEE ALSO: Motorcyclist ejected onto BART tracks from crash, struck and killed by train in Oakland