BART police negotiating with person on tracks near Concord station

BART officials say they are negotiating with an "unstable individual" who is on an elevated track way near Concord station Wednesday night. 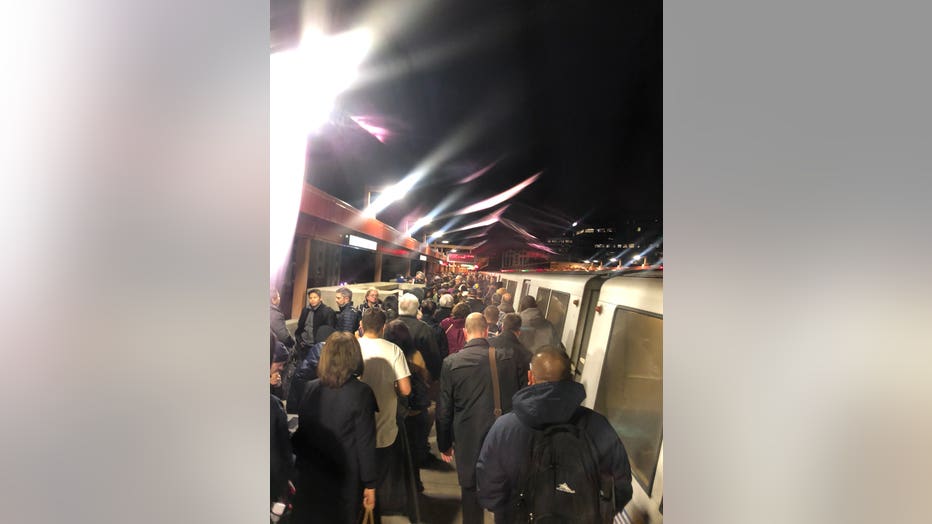 BART delays between Concord and Pleasant Hill stations due to a person on the track way. (Photo: @sheenaniganz on Twitter)

CONCORD, Calif. - BART officials negotiated for nine hours with an "unstable individual" who was on the elevated trackway near Concord station until the standoff ended early Thursday morning.

The delay was initially reported at 6:04 p.m. on Wednesday and ended at 2:30 p.m. Service was stopped between Pleasant Hill and Concord stations. And the police activity has caused major delays on the Antioch line in the Antioch and SFO Airport directions for hours. 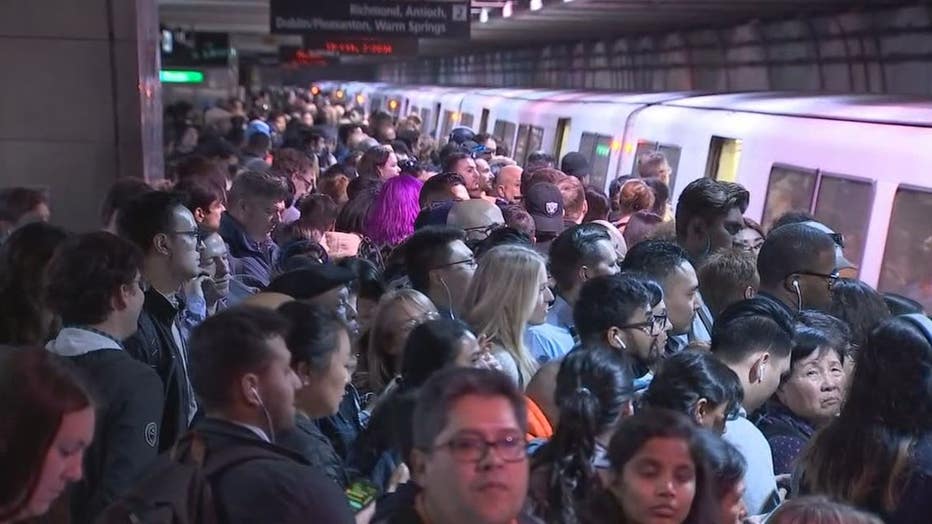 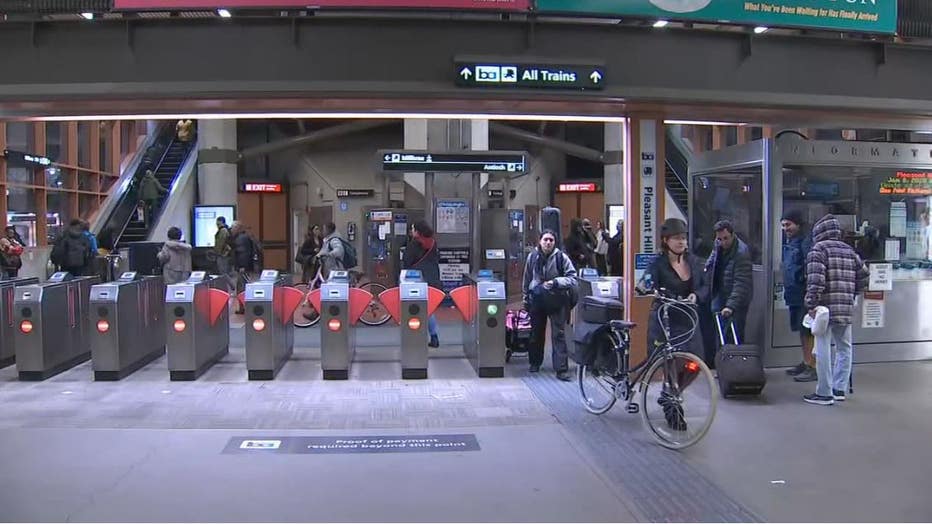 BART tweeted that personnel and BART police were trying to rescue the individual from the trackway, but were concerned over "self-harm." The transit agency has turned off power on the tracks. It is not clear how the person ended up on the tracks. He was eventually taken to the hospital for psychological evaluation, officials said. 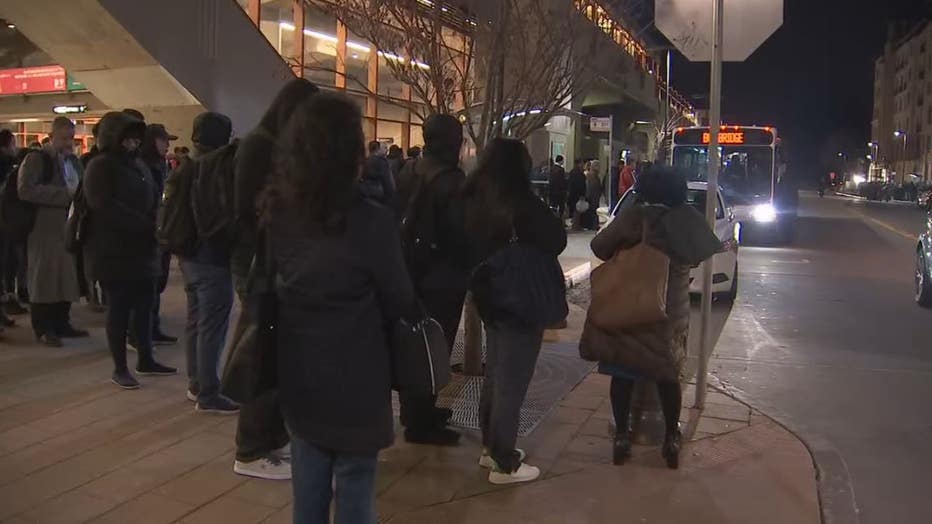 Bus bridge line is set up during BART delays between Pleasant Hill and Concord stations. 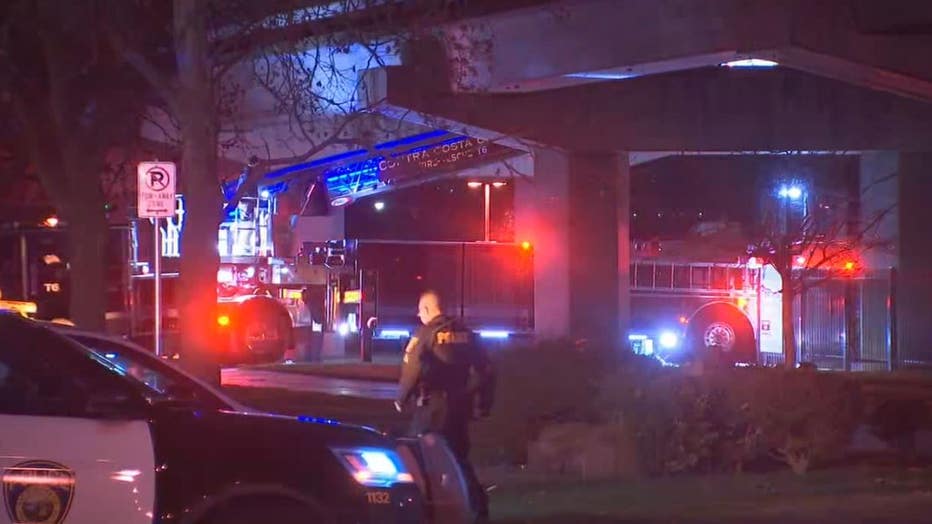 A rescue effort for a man on the BART tracks between two East Bay stations.