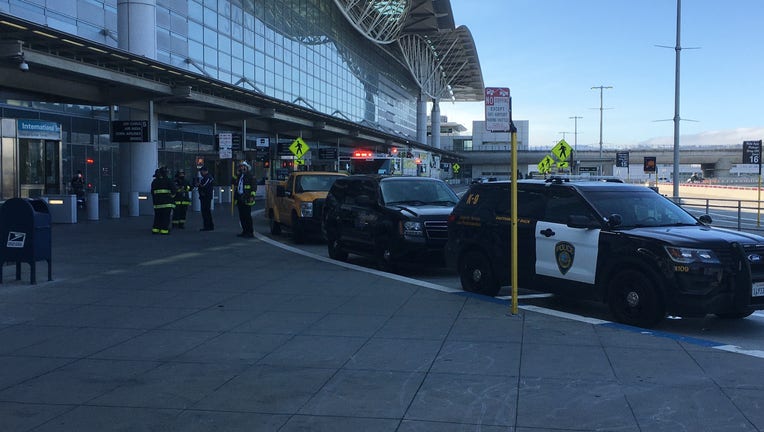 The SFO BART station was evacuated Wednesday, July 15, after a suspicious item was found.

The BART station at San Francisco International Airport was closed Wednesday morning for about an hour while police investigated a suspicious package, authorities said.

A spokesman for SFO said that San Francisco and BART police officers were inspecting and removing an "unattended item."

The station reopened around 10 a.m., according to BART officials.

The closure was reported shortly after 9 a.m.