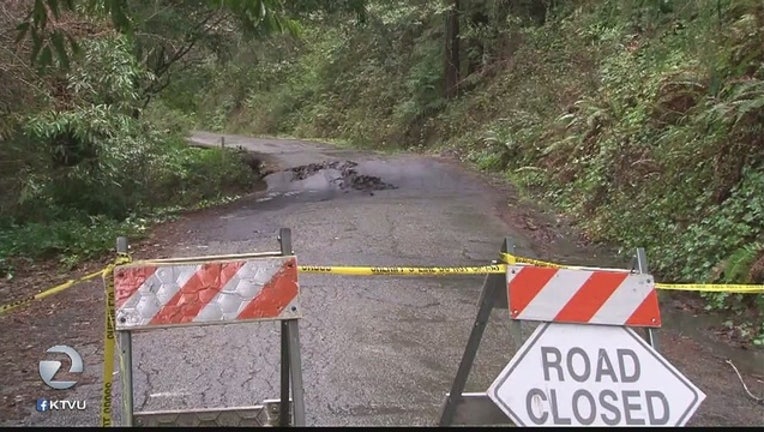 Record storms throughout California have washed out roads and buried others in rockslides.

Kelly Huston of the California Office of Emergency Services says crews are still busy making repairs to other infrastructure and won't be able to tally the total costs in storm damage until the state has dried out.

Local communities are also spending millions they don't have.