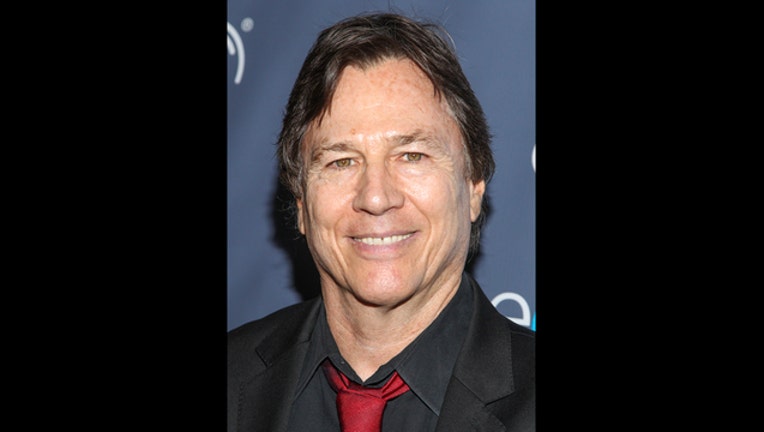 (Photo by Paul A. Hebert/Invision/AP, File)

A representative for the actor says Hatch died Tuesday afternoon in Los Angeles after a battle with pancreatic cancer. Manager Michael Kaliski said Hatch's son, Paul, was by the actor's side.

Born in Santa Monica, California, in 1945, Hatch started his career in off-Broadway theater. After an early role on "All My Children" in 1970, he worked steadily in television, appearing in such series as "The Streets of San Francisco," ''Dynasty," ''The Love Boat" and "Santa Barbara."

Kaliski said Hatch will be remembered for his youthful wonder, passion for creativity and kind heart.

Besides his son, Hatch is survived by his brother, John.