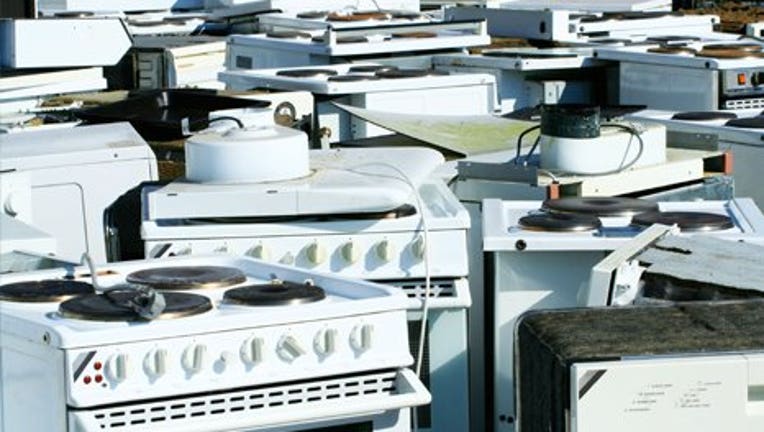 Freon Free will pay $145,800 under an agreement with the California Department of Toxic Substances Control, according to a news release.

At the company's three locations in Fairfield, American Canyon and Orland, inspectors found staffers treating two to three ammonia-containing refrigerators per week by bolt-cutting refrigerant lines and mixing the contents into a container of water.

They also found the company burning hazardous waste without a permit, which increases the risk of a fire or explosion. Staffers were also removing materials that require special handling to locations that were not certified, plus Freon Free didn't train staff on properly managing the waste, state officials said.

"The inherent dangers posed to the public and environment by certain components, including materials that require special handling, must be taken seriously and mitigated by recycling companies," DTSC Director Meredith Williams said.

All waste management companies that are a part of DTSC's Certified Appliance Recycler program must demonstrate that they can properly remove materials such as mercury oils, refrigerants, polychlorinated biphenyls and other materials labeled as hazardous properly, officials said.

Along with proper practice of handling and transporting all waste to certified locations, companies must provide detailed training for staff and keep track of waste using their record keeping system.

As part of the agreement to pay the penalties, Freon Free may continue to manage and remove hazardous materials from appliances so long as it follows the state's waste management laws, officials said.