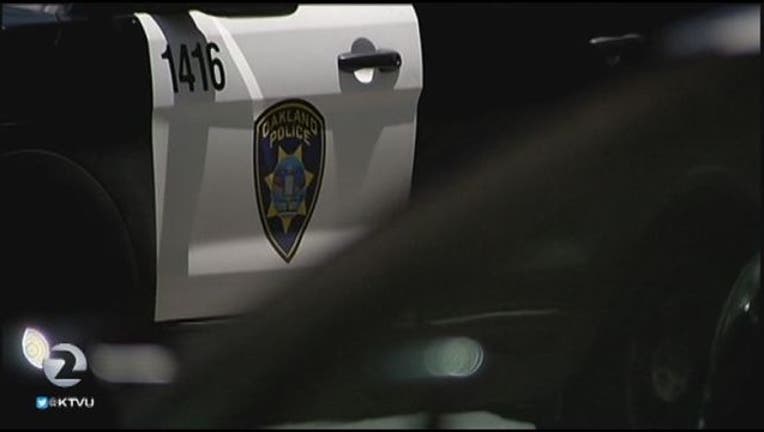 OAKLAND, Calif. (KTVU) - A local group says it has several recommendations to reduce the number of beatings and murders against African American males by police.

The 100 Black Men of the Bay Area say after unarmed black men were killed in Ferguson, New York, and South Carolina - they felt it's time to stand up before another incident happens here.

"I actually wish it was just other areas. Right here in our own backyard as we know there was the Oscar Grant case," said Frank Tucker President of 100 Black Men of the Bay Area.

Tucker's organization has 8 recommendations for the City of Oakland to adopt an institute for the city's police force.

"The ideas and recommendations will require a good deal of debate and discussion and some of them are actually good recommendations," said Oakland City Councilmember Noel Gallo.

Some of the recommendations are making sure officers get a warrant before taking someone's cell phone video, requiring all video shot by officers body cameras go to a cloud, and lastly creating a "Do Shoot campaign," encouraging people to record interaction between police and a potential suspect as a means of self-defense. "We support the police 100 percent. What we don't support are the rogue officers, or those who have just gone too far," says Tucker.

Tucker says the more cameras rolling the better since it illustrates what happened. He says it also presents officers and the public with added support for their argument.

He references cases like South Carolina and Rodney King as the perfect example of when outside cameras told the story. He also hopes it will reduce the number of cases where lethal force is used.

Oakland’s spokesperson said, "Since implementing the cameras, we have seen significant reductions in use of force incidents and complaints against officers. We have also improved our use of force training to include additional scenario based training and a focus on de-escalation of force."

"I think it’s a good public debate discussion. But it’s really how do I engage the citizen to get more involved and call it in," said Gallo.

Tucker says his recommendations are not just centralized for Oakland. He wants San Francisco, Berkeley and Richmond to adopt his proposal before taking it nationwide.