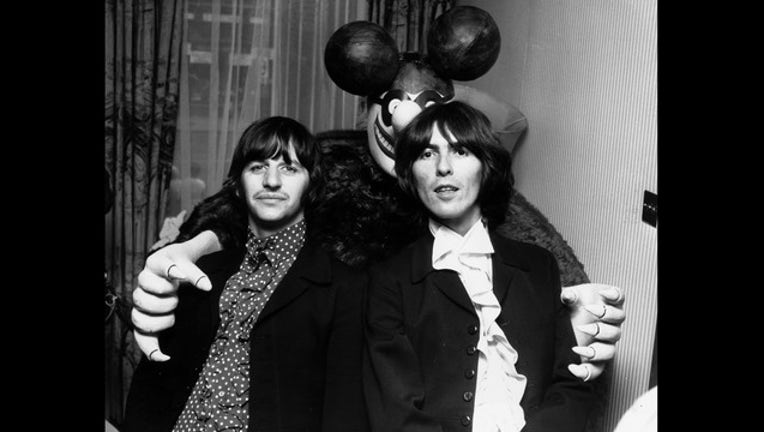 Abramorama announced Tuesday the movie's 50th anniversary will be celebrated with its re-release in July. The film was restored in 4K digital resolution and its songs have also been restored.

The 1968 film was directed by George Dunning.

Some of the songs featured in the movie include "Yellow Submarine," "When I'm Sixty-Four," and "Lucy in the Sky with Diamonds."