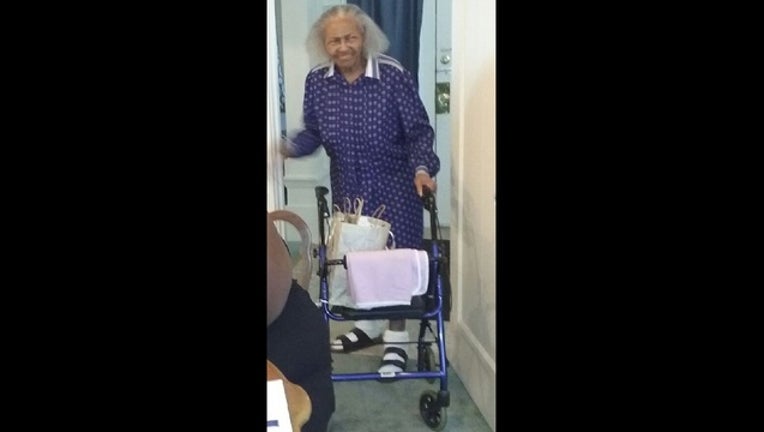 BERKELEY, Calif. (BCN) - Police are asking for the public's help to locate a missing elderly woman who vanished in Berkeley earlier today.

Police consider her at-risk because she walks with a walker and suffers from dementia.