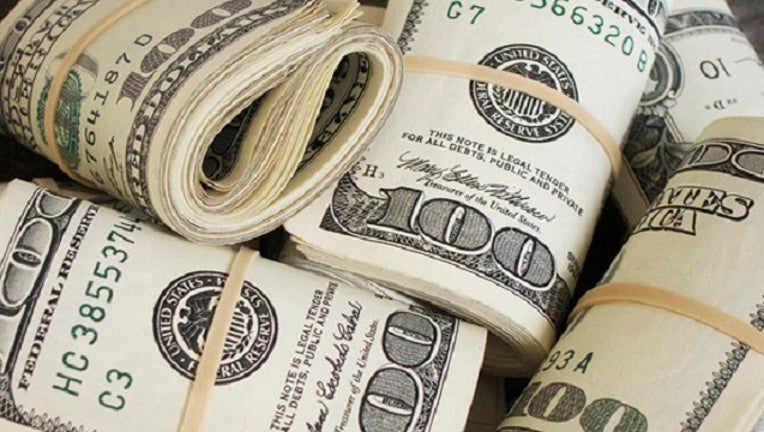 FOX NEWS - Planning for retirement can be a challenge for Americans at a time when many are having trouble saving.

Nearly half of Americans (48 percent) don’t think their retirement savings will ever reach $1 million, according to a study by Fidelity, even though more than 30 percent of Americans expect to need more than $1 million to live on after they stop working.

However, for those who don’t make it to their $1 million goal – there are still a number of cities where older Americans can get by on much less.

GOBankingRates compiled a list of the top cities for those without $1 million saved up. The study looked at the 200 largest U.S. cities and what the average older American spends multiplied by each city’s cost of living index. The study also took into account characteristics like nearby amenities, crime rates, employment, weather and cost of living.