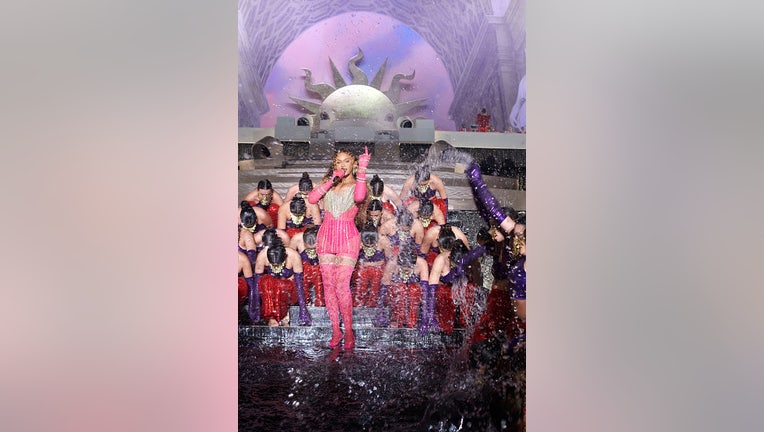 A new hotel in the Middle Eastern city, Atlantis The Royal Dubai, was unveiled to a private audience Saturday evening with a performance hosted by Knowles-Carter herself.

The show opened with the romantic 1960s classic song "At Last" originally sung by Etta James.

This was her first live performance in four years with celebrities in the audience, including sisters Chloe and Halle Bailey, Nia Long, and Kendall Jenner, Variety reported.

Beyoncé firstborn daughter, Blue Ivy, performed alongside briefly during her song "Brown Skin Girl," featured in "The Gift", a soundtrack album for Disney-associated movies Black Is King, and the 2019 live-action "The Lion King", where she voiced the character Nala.

She performed hits such as "Crazy In Love," and "Beautiful Liar" - where she paid homage to the MENA culture, sampling a song from the late Algerian singer Warda El-Djazairia.

Songs noticeably missing were from her most recent studio album "act i RENAISSANCE," which was released in July 2022; the first part of a three-album series.

This is not the singer's first time performing in Dubai. In 2005 with her former music group "Destiny's Child," Beyoncé, alongside former members Kelly Rowland and Michelle Williams during a world tour.

FOR MORE: Beyoncé releases single ‘Break My Soul’ ahead of ‘Renaissance’ album 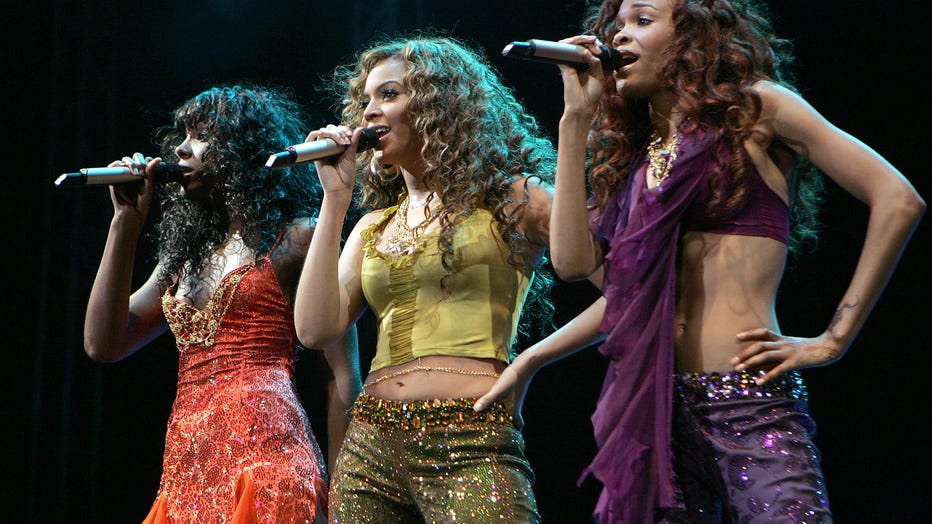 DUBAI, U.A.E.- MAY 12: (L-R) Singers Kelly Rowland, Beyonce Knowles and Michelle Williams of Destiny's Child perform during their "Destiny Fulfilled...and Lovin It" world tour at the Dubai Media City May 10, 2005 in Dubai, United Arab Emirates. They

The show was closed in a dramatic fashion with the song "Drunk In Love" with her rising several feet on a platform with fireworks behind her.