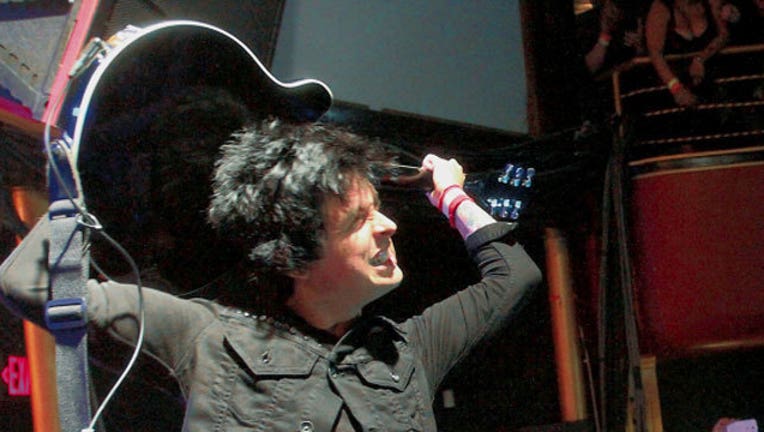 Armstrong's "These Paper Bullets!" — "a modish rip-off" of "Much Ado About Nothing" about a Liverpool rock band finding its way in the '60s London music scene — arrives in November, adapted by Pulitzer Prize- and Emmy Award-nominated writer Rolin Jones. It was first done by the Yale Repertory Theatre.

Yazbek's "The Band's Visit" also will arrive next spring directed by Harold Prince with a story by Itamar Moses. It's based on a 2007 film about an Egyptian orchestra that accidentally finds itself in the wrong town.