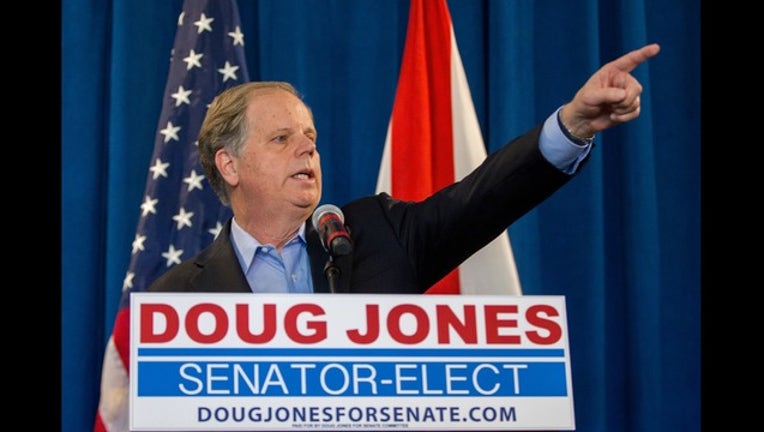 Jones defeated Republican Roy Moore by about 20,000 votes in a special election Tuesday. But Alabama officials still must certify the final tally including write-ins and late-arriving absentee ballots.

McConnell has said appointed incumbent Sen. Luther Strange will remain in the seat until January. That allows Republicans to maintain a 52-48 majority as they try to pass a tax overhaul.