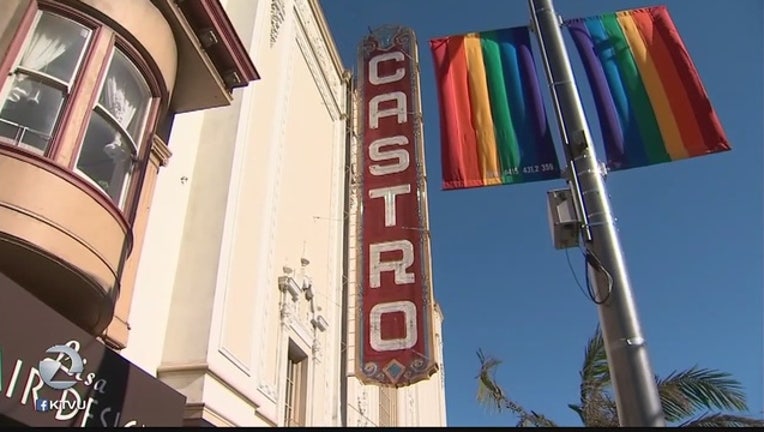 SAN FRANCISCO (BCN)— Black Lives Matter Bay Area organizers today said they were withdrawing as Grand Marshals for this weekend's San Francisco Pride Parade in response to an increased police presence and security measures announced in the wake of a mass shooting at a gay nightclub in Orlando.

Black Lives Matter was chosen as an organizational grand marshal for the parade in honor of its theme, "For Racial and Economic Justice."

"The Black Lives Matter network is grateful to the people of San Francisco for choosing us, we choose you too," said Malkia Cyril, a member of Black Lives Matter. "As queer people of color, we are disproportionately targeted by both vigilante and police violence. We know firsthand that increasing the police presence at Pride does not increase safety for all people."

The withdrawal, announced at a press conference today, was joined by St. James Infirmary, a group that provides medical and social services to sex workers, and TGI Justice Project, an advocacy group for transsexual, intersex and gender nonconformist people in jails and prisons.

The groups said in a statement that law enforcement creates unsafe conditions in queer communities of color. In particular, they cited what they described as the San Francisco Police Department's "recent track record of racist scandal and killings of people of color."

"While I am thankful for this honor, and grateful to Pride for bringing our work to the front this year, the decision to add more police to Pride does not make me, or my community, more safe," Grand Marshal Janetta
Johnson, executive director of the TGI Justice Project, said in a statement.

SF Pride organizers announced an increased police presence and new security screening at Pride events following a June 12 shooting at an Orlando gay nightclub that killed 49 people. Among other measures, those attending the Civic Center Pride Celebration will for the first time be required to go through metal detectors and submit to bag screening.