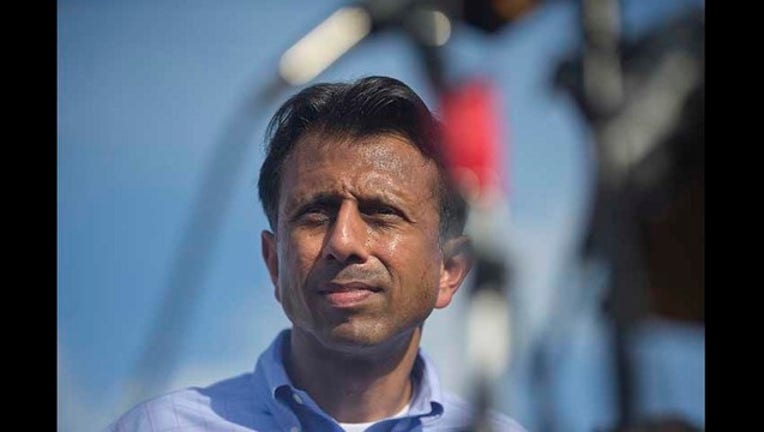 WASHINGTON (AP) — Louisiana Gov. Bobby Jindal, a Republican presidential candidate, has raised about $579,000 for his campaign.

That's according to financial reports his campaign filed Wednesday with federal regulators.

Most presidential candidates are due to file similar documents by midnight. The GOP field is expected to have 17 candidates.

Jindal announced his candidacy June 24 and raised the money in about a week. Documents show he is drawing most of his contributions from a base of supporters in Louisiana. The reports cover through the end of June.