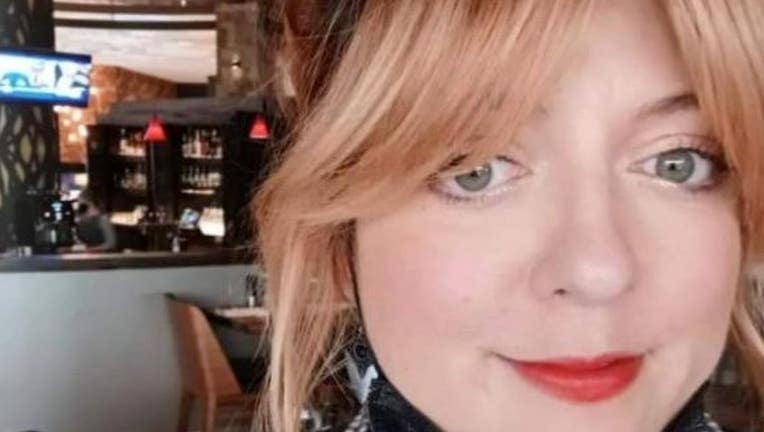 Photo of Crystal McCarthy whose body was found Thursday.

NAPA, Calif. - A body found in a Napa river on Thursday afternoon is believed to be a 37-year-old woman reported missing last week, authorities said.

The Napa County Sheriff's Office said on Twitter that a deputy spotted a woman's body in the river near Third Street Bridge. They believe the body is of Crystal McCarthy, though the coroner will confirm the identity and determine the cause of death, the sheriff's office said.

McCarthy was last seen on Dec. 13. The last known photo of her was taken around 10:30 p.m. at a 7-Eleven on Silverado Trail and Lincoln Avenue.

According to the Facebook group Find Crystal Lea McCarthy, she had also gone out that evening and was likely near the Napa River Trail between Lincoln Avenue and Trancas Street.

News outlet SFist reported that McCarthy may have been near the river to take food to homeless encampments in the area as she was known to regularly do.