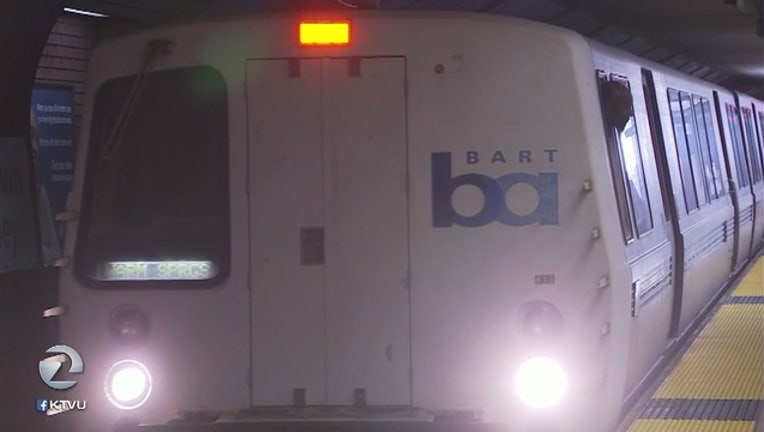 BART officials said a body was discovered under a train at the Castro Valley station this evening.

As of 7:17 p.m. a body was found after reports went back and forth over whether someone was on the tracks.

Police and firefighters searched the tracks and did not find anyone but later discovered the person under a train.

Trains are not stopping at the Castro Valley station but delays on the system should be minimal, according to BART officials.

Riders can get between the Castro Valley and Bay Fair stations on Alameda-Contra Costa Transit District bus No. 93.