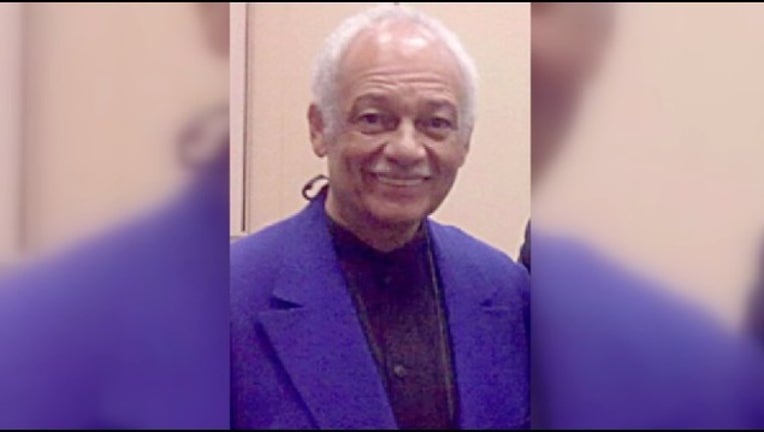 PADUCAH, Kentucky (KTVU) - The body of long-time KGO radio talk show host Ray Taliaferro was discovered in a wooded area in Kentucky, not far from where he was first reported missing.

His family confirmed the sad news Sunday evening on his GoFundMe page. The 79-year-old was last seen Nov. 10 in the city of Paducah.

“This is a devastating ending to our search for him over these past weeks,” his page stated. “The family is in the process of working with the police to learn the matters surrounding his death.”

Taliaferro's wife told police he was getting forgetful at times  and that he may have been dealing with early on-set dementia.

The circumstances surrounding his death aren't known at this time. His family is asking for privacy.