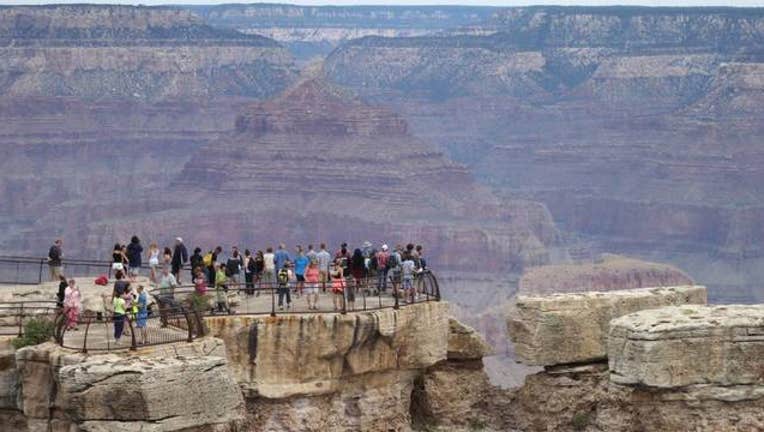 Park rangers responded to a call Wednesday that someone had fallen over the canyon's South Rim.

The park's helicopter and technical rescue team recovered the body of a 67-year-old man about 400 feet (122 meters) below the rim.

The name and hometown of the man wasn't immediately released Thursday.

The National Park Service and the Coconino County Medical Examiner are investigating the death.

A park spokeswoman says it's the first over-the-edge death this year at the Grand Canyon.

Two people died at the Grand Canyon late last month in separate incidents that included one man stumbling over the edge of the rim while trying to take pictures.