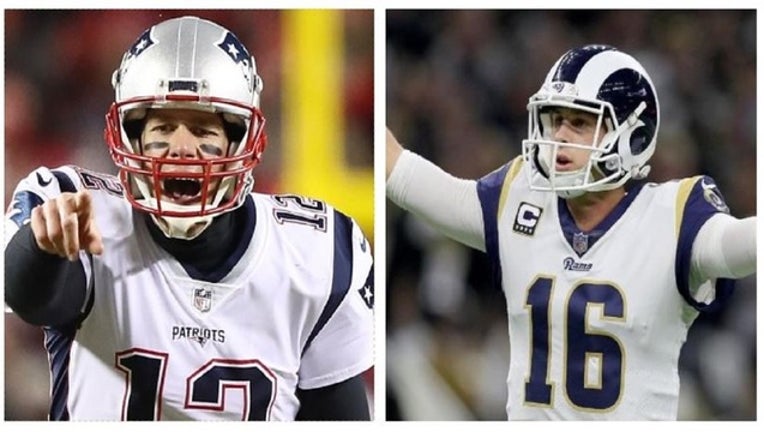 (BCN) - Neither of the Bay Area's NFL teams made this year's Super Bowl, but the quarterbacks that took their teams to the title game with wins Sunday both attended high schools in the region.

Goff stayed in the Bay Area for college, playing for the University of California at Berkeley before becoming the first pick in the 2016 NFL Draft.

He led the Rams to an overtime 26-23 victory Sunday against the New Orleans Saints in the NFC Championship game.

Brady was far from a top pick like Goff, famously going in the sixth round and 199th overall pick in the 2000 draft after going to school at the University of Michigan.

The Patriots also went to overtime Sunday before beating the Kansas City Chiefs 37-31 in the AFC Championship game.

The Super Bowl between the Rams and Patriots will take place in Atlanta on Feb. 3.