SAN FRANCISCO - Emergency crews were on the scene of a gas leak in San Francisco Monday morning. 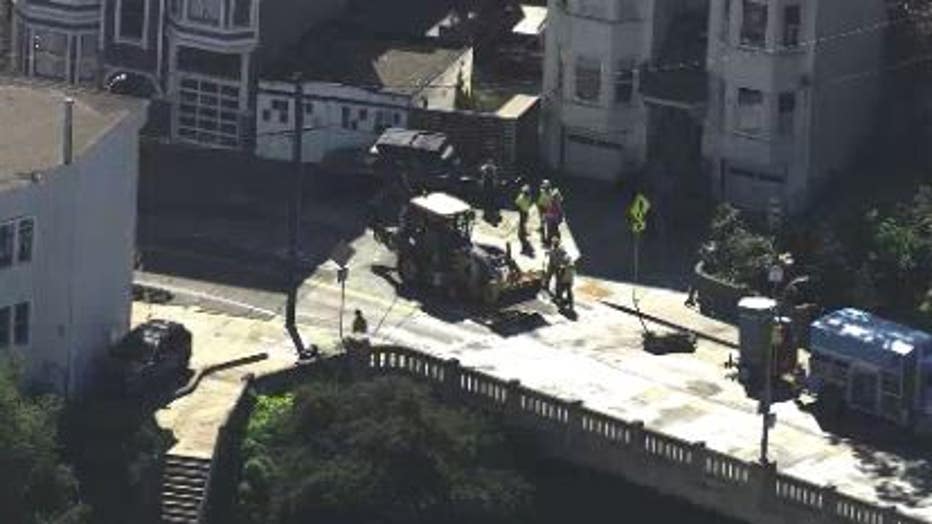 The leak was reported around 9:50 a.m. at Richland Avenue near San Jose Avenue in the city’s Bernal Heights neighborhood. PG&E officials said a third party construction crew working in the area struck a one-inch gas line.

The fire department issued evacuation orders, as a precaution. People were advised to avoid the area.

"PG&E crews were immediately dispatched to the scene and worked with first responders to make the area safe," the utility said.

At about 11:20 a.m., PG&E said its crews safely shut off gas to the damaged line. And fire officials said that people were being allowed to return to their homes.

PG&E officials said crews would remain on scene to complete the necessary repairs.