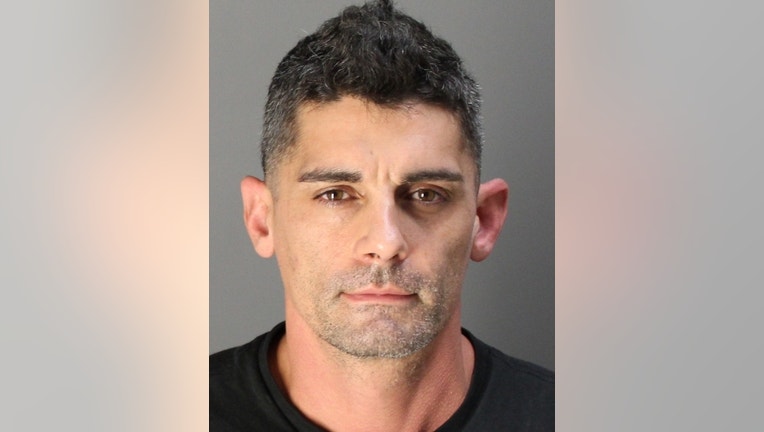 Napa officials said Alexander, 40, was booked for an arrest warrant from 2016. He faces two felony charges. Both of the charges were related to crimes committed in 2015, including grand theft with the value exceeding $400. He also faces a charge of buying or receiving stolen property.

The case reportedly stems from an incident when Alexander was accused of stealing a $2,000 bracelet while staying as a house guest in Napa.

He was scheduled to be arraigned Wednesday afternoon.

Alexander, who TMZ reports, just finished a 60-day sentence for crashing his famous ex's wedding. The Hollywood tabloid reports Napa authorities picked up Alexander from a Ventura County jail and that his latest incident is connected to a bracelet theft.