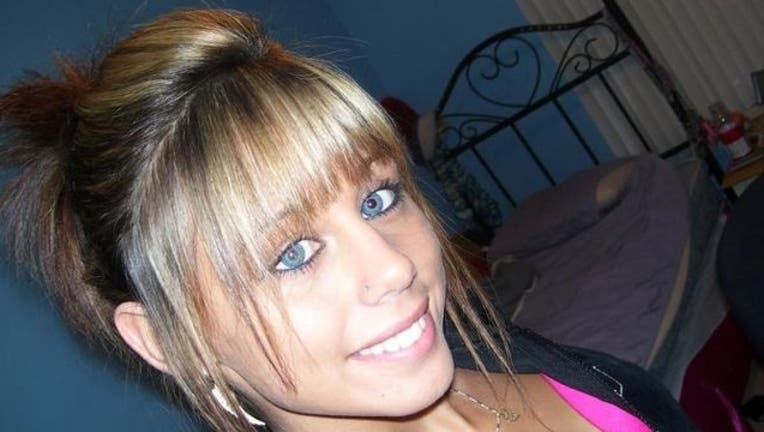 (FOXNEWS) - A teenager who vanished from Myrtle Beach, S.C., in 2009 was repeatedly raped in a gang “stash house” for several days – then she was shot dead and fed to alligators when her disappearance generated too much media attention, the FBI said last week.

The shocking new details about the mysterious disappearance of 17-year-old Rochester, N.Y., native Brittanee Drexel came largely from a “jailhouse confession” that was subsequently substantiated by others with “tidbits” and “secondhand information,” FBI Agent Gerrick Munoz testified in a federal court transcript obtained by The Post and Courier.

The inmate who gave the alleged bombshell confession, Taquan Brown, is serving a 25-year sentence for voluntary manslaughter in a different case. Brown told authorities he was present during the final agonizing moments of Drexel’s life, Munoz said.

Read the rest of the story at FoxNews.