Firefighters have stopped forward progress of a two-acre brush fire that prompted evacuations in San Rafael late Monday night. Crews are expected to stay at the scene throughout the night.

The fire was said to be spreading from a eucalyptus grove towards homes. Firefighters are in the area working this incident. San Rafael Fire Department said the fire was two acres and that shortly after 11 p.m., forward progress was stopped.

Police ordered a small number of homes to be evacuated. Those evacuation warnings were lifted by 11:15 p.m. Crews are expected to remain at the scene throughout the night.

The fire is burning near Dominican University on the east side of U.S. 101 near downtown.

We will keep you updated with the latest as this story develops. 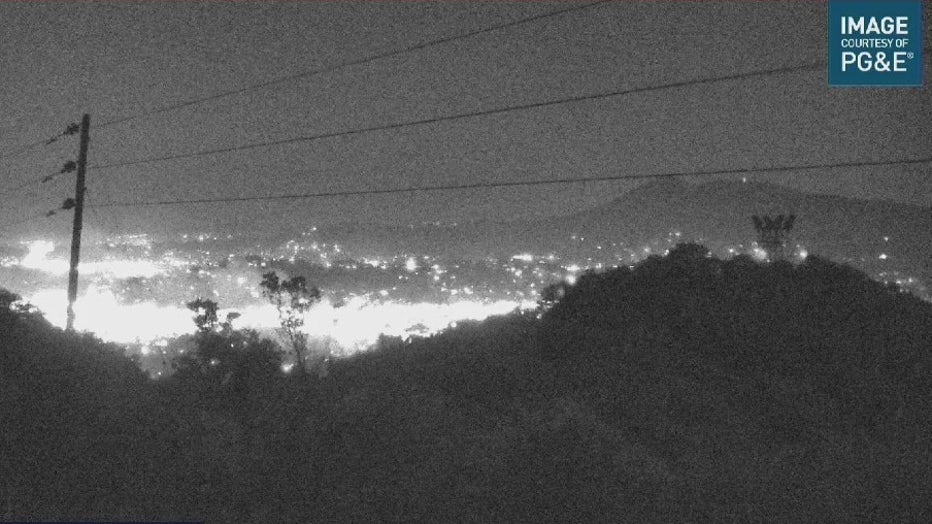